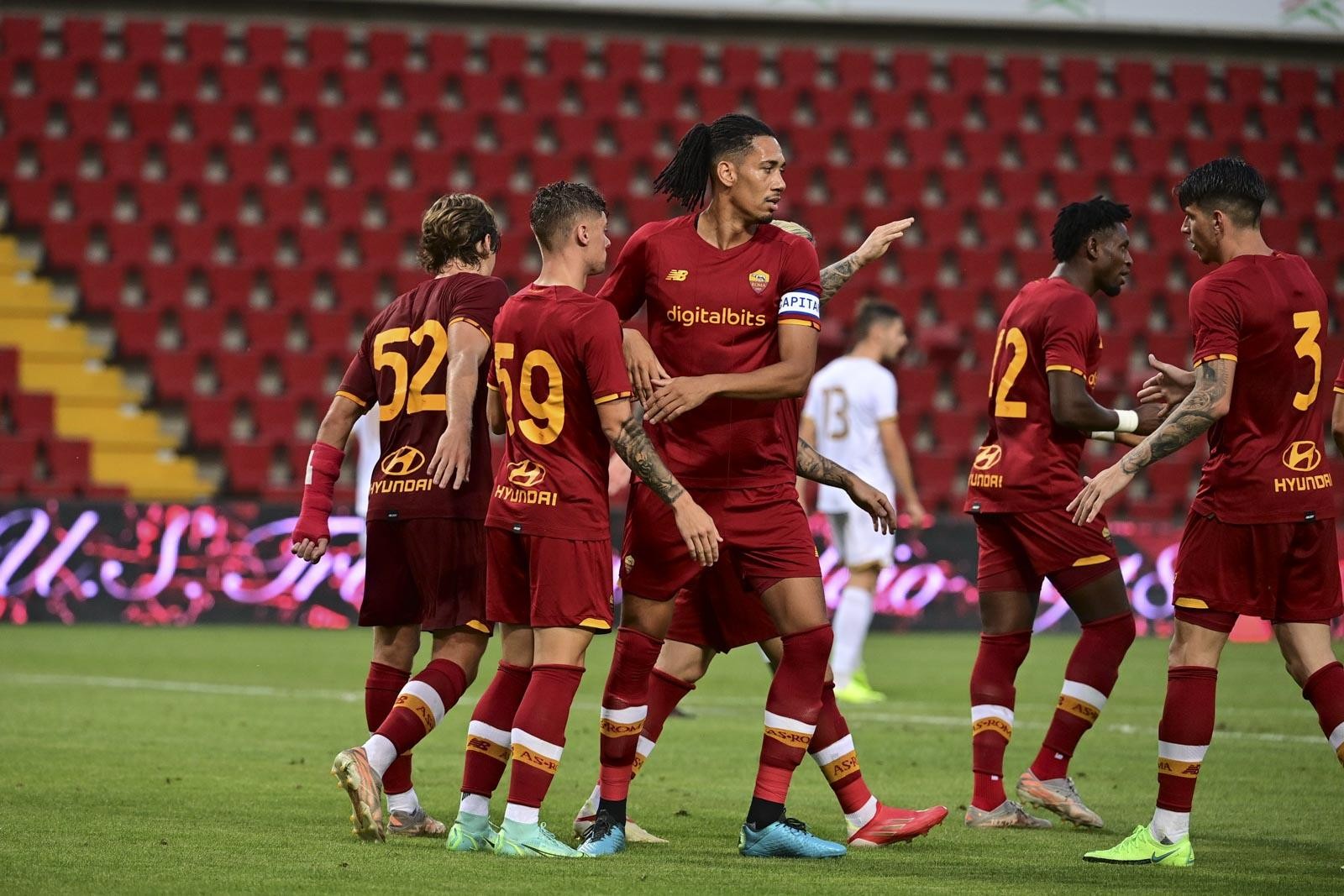 Roma made it three wins from three in pre-season with a 1-0 win over Triestina on Wednesday night.

The Giallorossi, travelling to the Stadio Nereo Rocco in Trieste for the game against the Serie C side, clinched victory thanks to substitute Nicola Zalewski's strike early in the second half.

Roma dominated the game throughout, although creating clear-cut chances proved a tougher task - perhaps a result of the early stage José Mourinho's team still find themselves in their preparations for the new campaign.

Lorenzo Pellegrini (who captained the side), Gonzalo Villar and Edin Dzeko all enjoyed good chances in the first half, before a host of changes were made at the break.

Zalewski's goal - a close range finish - then immediately broke the deadlock, only for Stephan El Shaarawy, Riccardo Ciervo and Carles Perez all to see themselves thwarted in the pursuit of a second.

The Giallorossi are back in friendly action on Sunday as they travel to Frosinone to take on Debreceni VSC.