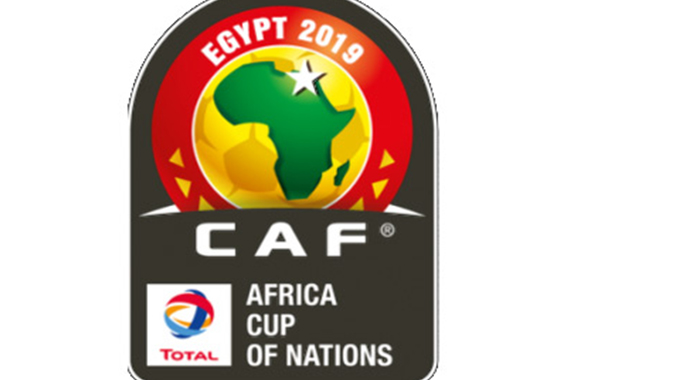 Ghana's sports ministry flew pastors and mallams to Egypt for the 2019 Africa Cup of Nations in a highly-spiritual campaign which fell flat, GHANAsoccernet.com Headquarters has been told.

The country spent huge sums of money on a spiritual expedition in the calamitous campaign in the North African nation.

Sports minister Isaac Asiamah is under mounting pressure after he claimed the country spent  $4.5 million on the team's disastrous AFCON campaign.

While the expenditure has become a subject of intense controversy, fresh reports have revealed the country invested in pastors and mallams to aid the country's 37-year wait for an African crown.

However, the presence of a combined five pastors and mallams could not do the trick as the four-time African champions crashed out of the tournament at the Round of 16 stage, losing on penalties to Tunisia.

While other nations focused on the scientific approach to the game, Ghana, which is described as the nation with highest percentages of self-described religious persons, spent hard earned cash on spirituality.

The diagnosis of the country's expenditure for the failed Africa Cup of Nations campaign has been on the front-burner in the local media.

While attempts have been made to justify what has largely been labeled as an outrageous expenditure, pressure has been intensified for a tight scrutiny of the $4.5 million cash.

Apart from the principal actors- players and the technical team, the sports ministry splashed cash on 'media friends', officials and party apparatchiks.