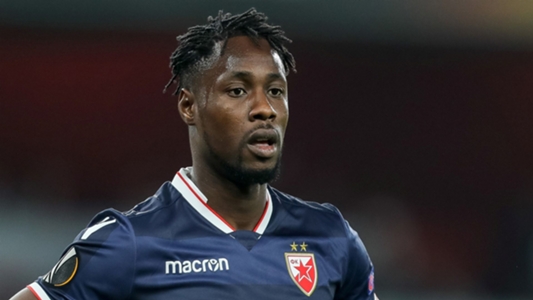 At the Rajko Mitic Stadium, the Serbian champions suffered their most embarrassing defeat at home after losing 6-0 to the Bavarians.

The Poland striker took just 14 minutes and 31 seconds to net all four goals.

The 31-year old became only the second player to score in nine consecutive group-stage appearances in the competition.

The defeat means Red Star have conceded 11 goals in two game after shipping in five against Tottenham in the same group.