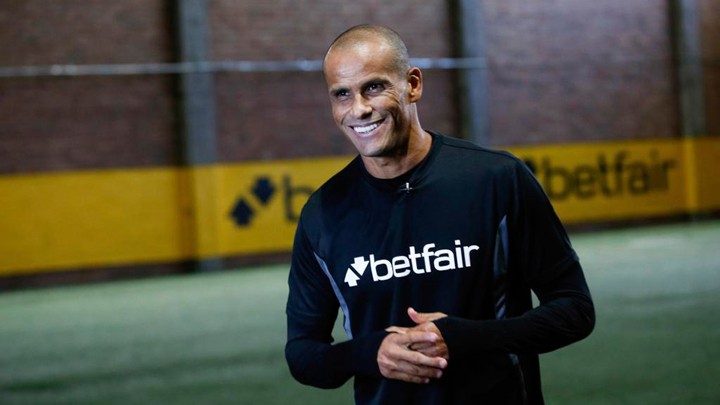 Former Barcelona legend Rivaldo believes that Neymar might have some information about a possible Paris Saint-Germain move for Lionel Messi.

The PSG forward recently expressed his desire to play with the Argentine again, leading to speculation as to where that might be, either at the Camp Nou or Parc des Princes.

"When Neymar says that he wants to play with Messi again, he must know something about a possible signing of Leo by PSG," Rivaldo told Betfair.

"And, honestly, it would be great to see them together again, even at PSG.

"I don't think Neymar would just say that. What's up? Surely he knows something about negotiations or conversations with Messi.

"Messi and Neymar are friends and they talk a lot, so Neymar knows well that Messi is running out of time [on his Barcelona contract]. I think he's putting pressure on PSG to sign Leo for next season."

Rivaldo thinks that Messi's availability on a free transfer makes the situation one that the Ligue 1 champions cannot afford to overlook.

"It's the ideal time for PSG to try," Rivaldo added. "They wouldn't have to negotiate or pay a transfer fee to Barcelona.

"They have his friend Neymar to use. If they play together again, they could fight for another Champions League.

"We have to wait, but I do think it's possible."

Having formed an incredible trident at Barcelona, completed with Luis Suarez, they could form another with Kylian Mbappe in Paris.

"A lot is said about Mbappe pushing to join Real Madrid," Rivaldo continued, "but with this new opportunity to play alongside Messi, who knows, he might try to stay a little longer in Paris.

"If PSG manage to get Neymar, Messi and Mbappe together in the same team, they'll be a favourite in every competition, especially the Champions League.

"Considering their enormous financial power, I do believe that they have a real chance of putting this together."

"He has said that Messi will give Barcelona a chance to speak with him," he said. "But he hasn't made any big promises that will be hard to fulfil.

"He hasn't gone crazy, but he's thinking about the club's future."