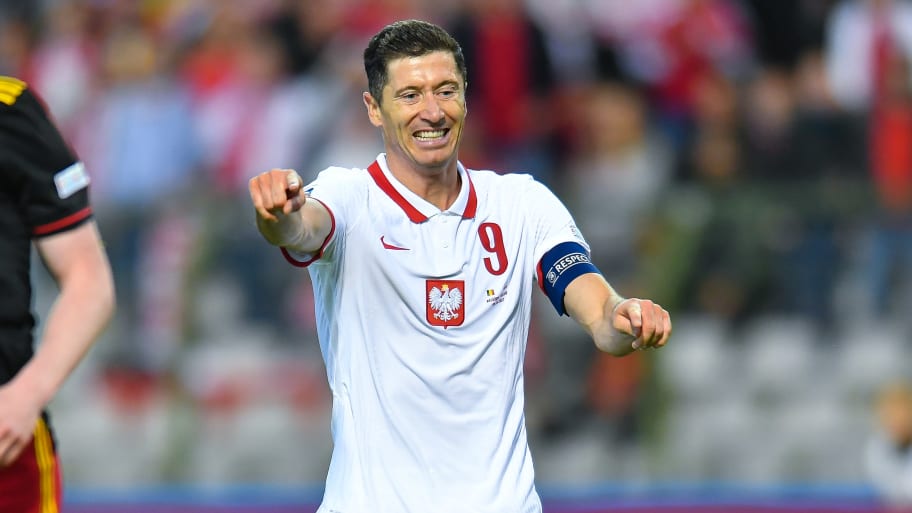 Robert Lewandowski's motivations behind wanting to join Barcelona this summer come partly down to wanting to be the 'face' of their revolution.

The 33-year-old has spent the last month insisting that he wants to leave Bayern Munich to try a new challenge while he still has peak years of his career left, with Barça at the front of the queue to sign him.

But Bayern have remained firm on their stance that Lewandowski won't be sold, while former Barça board member Toni Freixa has suggested that the Blauugrana will be unable to follow through on their plans to sign the striker regardless.

Prominent Polish journalist Tomasz Wlodarczyk has revealed that part of Lewandowski's reasoning for being so aggressive with his push to leave Bayern is that he wants to 'be the visible face of the new Barça and help recover lost ground', referencing that most of Europe's other major clubs are in a decent state on the pitch right now.

Barcelona have endured, by their own lofty standards, an inadequate few seasons in recent times while their rivals have continued succeeding.

Barça haven't won La Liga since the 2018/19 campaign and have suffered a number of Champions League humiliations, notably losing 4-0 to Liverpool, 8-2 to Bayern Munich and dropping into the Europa League last season.

The club were also dealt a hammer blow when they were unable to re-sign Lionel Messi to a new contract last summer due to financial constraints, losing him on a free transfer to Paris Saint-Germain.


This article was originally published on 90min as Robert Lewandowski wants to be 'face of the new Barcelona'.