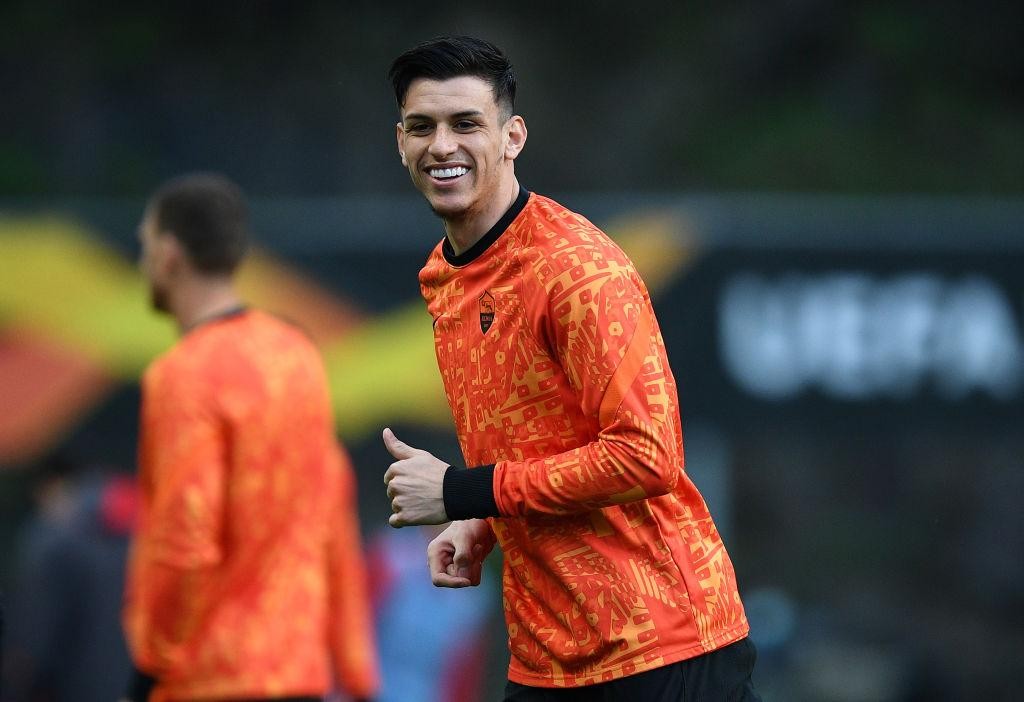 AS Roma are delighted to announce that defender Roger Ibanez has signed a new long-term contract with the club.

The Brazil youth international joined the Giallorossi in January 2020, and has gone on to make 36 appearances for the club to date.

“This contract extension really means a lot to me, I’ve worked hard to try and show that I deserve to represent this club,” Ibanez said.

“I am aware that I need to keep on improving but there is one thing I know for sure: I will give everything I have to Roma, for the foreseeable future.”

The athletic centre-back has been an almost-ever present this season under coach Paulo Fonseca.

He has scored one goal for the club to date, against Cluj in this season’s Europa League group stage.

“Roger is one of a number of young and talented players that the club wants to build around, both now and for the future,” said Tiago Pinto, the club’s General Manager.

“Since arriving in Rome he has been improving on a consistent basis, and we are confident he still has a lot more room to grow.

“We are also delighted to be continuing the proud tradition of Brazilian players at Roma, who have historically enjoyed great success at the club.”