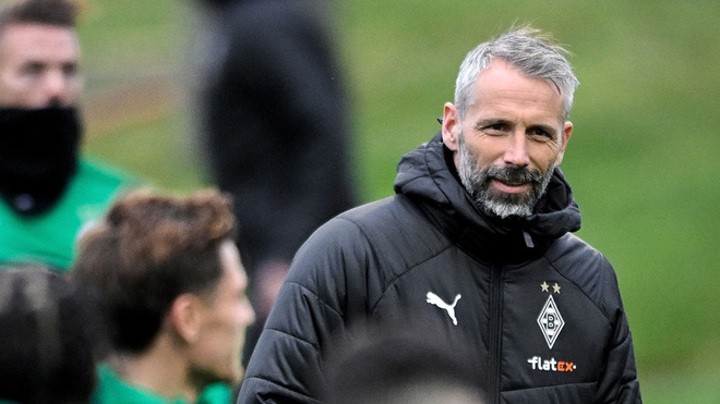 Borussia Monchengladbach coach Marco Rose has claimed that Barcelona are no longer the dominant team that they used to be, both in Europe as well as in LaLiga Santander.

The German tactician revealed that he didn't watch the Clasico between Barcelona and Real Madrid on Saturday ahead of his team's game in the Champions League against Los Blancos.

"We know that Barcelona are going through a difficult phase and that they no longer are the Barcelona that we all knew and admired," Rose told the press prior the game. "As for Real Madrid, I will have 90 minutes tomorrow to see them thinking about my team.

"We wanted great games and we were happy to have a great opponent. For a team like Gladbach, tradition always plays an important role but tomorrow it won't help us, we have to concentrate on what's happening here and now.

"We know that against Real Madrid we have to grab our opportunities and we are going to do it, although we know it will be difficult."

After scoring in El Clasico to help Los Blancos to a 3-1 win over Barcelona, Sergio Ramos has travelled to Germany to assist his team's efforts to get their first Champions League this season. Rose praised the Real Madrid captain but also stressed that he is happy with the leaders he currently has at Borussia Monchengladbach.

"[Ramos] is a player that can make any rival feel uncomfortable and one that every coach would prefer to have on his team," Rose noted. "However, I am satisfied with what I have. We have players who can also be leaders."