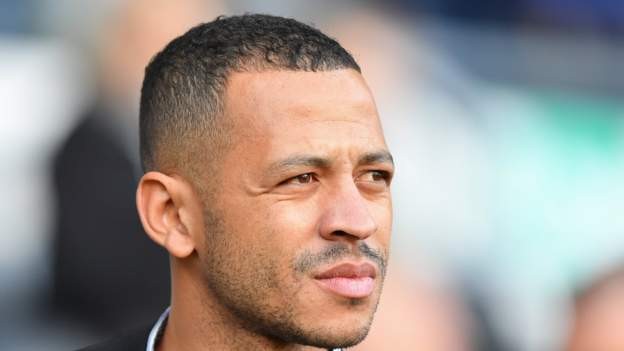 Hull have used 29 different players in their 21 Championship games this season - no club has used more.

Rosenior, 38, has overseen three matches since he was named as the permanent successor to Shota Arveladze.

"What I want to create is a squad where every single player feels like they are one suspension or one place away from playing," he said.

Rosenior told BBC Radio Humberside: "That creates real competition in training and a real togetherness and spirit which I want to help create here and Daws [Andy Dawson] has done a great job in starting.

The job at the MKM Stadium is Rosenior's first full managerial post having served as interim manager at Derby County at the start of the season before this.

But the former Tigers defender was appointed after Dawson had stood in as interim for eight matches following Arveladze's sacking.

Rosenior has taken four points from his three games so far, with the club currently 20th in the table, one point above the bottom three.

Hull brought in 20 players during the summer transfer window and in Rosenior's mind, it has created a bloated squad.

He said: "I am not criticising anything that has happened before me but when you have 17 or 18 unhappy players rather than nine or 10 - and players should be unhappy that they are not playing - the training ground atmosphere is naturally difficult.

"That can change a little bit when you reduce that number. It's about working with quality rather than quantity."