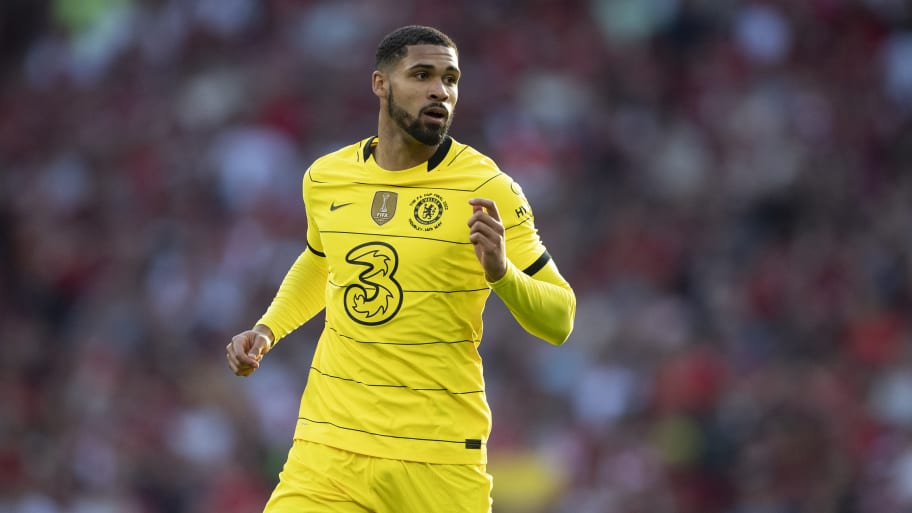 Ruben Loftus-Cheek's agent Jonathan Barnett has dismissed suggestions that Lazio and Chelsea have entered talks regarding his client.

Despite denying that talks had commenced however, Barnett was keen to keep the door ajar for a potential move to Serie A this summer.

The 26-year-old made 40 appearances for Chelsea's first-team last season, but will have been disappointed with starting just 19 of those games. Now nearing the expected peak years of his career rumours have been swirling regarding his Blues future and his need to get more gametime - potentially elsewhere.

One potential destination for Loftus-Cheek is Lazio, where his former Maurizio Sarri is currently at the helm.

The rumour mill has speculated that a reunion could be on the cards this summer, and speaking to II Messaggero, RLC's agent has addressed these rumours stating:

"Lazio have not spoken to Chelsea as far as I’m aware, but Maurizio Sarri is a fan of Ruben and he likes Serie A. Let’s see what happens."

Under Sarri's guidance at Chelsea RLC enjoyed his most fruitful season of his career - scoring 10 goals and bagging five assists in 2018/19.

Speaking previously Loftus-Cheek hailed Sarri as the most influential manager he's worked under:  “Sarri for sure.

“I felt like he was truthful with me. At the start, I wasn’t playing. He told me why and said if I want to play, I have to do this and that gave me something to work towards and eventually I started to do what he asked and I played."

This article was originally published on 90min as Ruben Loftus-Cheek's agent responds to rumours linking midfielder with Lazio.