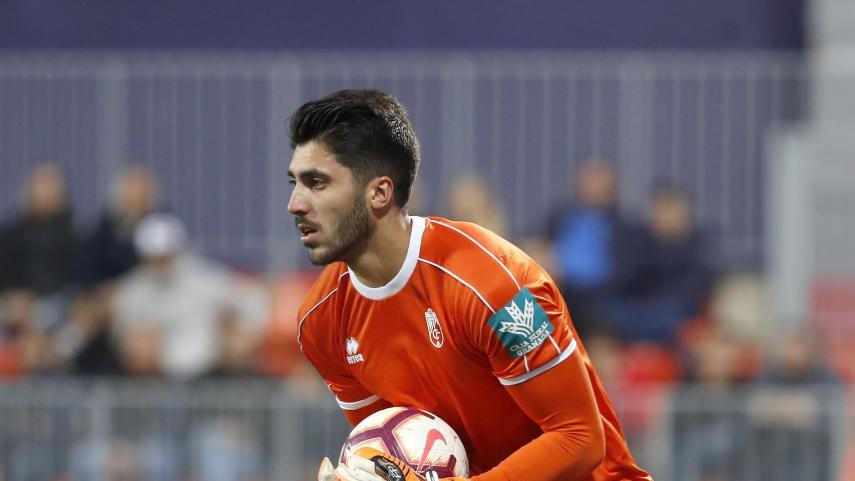 Granada CF goalkeeper Rui Silva conceded the fewest goals in LaLiga 1l2l3 in 2018/19, being beaten only 27 times across the campaign.

The Portuguese shot-stopper stepped up to be the number one in nets for Granada this season and made 40 league appearances. He was the rock behind the tightest defence in the division, that only conceded a total of 28 goals in their 42 outings. That defensive strength helped them win automatic promotion back to LaLiga Santander with a second placed finish behind CA Osasuna.

Rui Silva kept 18 clean sheets over the course of the campaign, only Elche CF’s Edgar Badia had a better tally with 22. He was only beaten more then once in a game on five occasions, each time conceding only two, resulting in three defeats a 2-2 draw and a 4-2 victory.