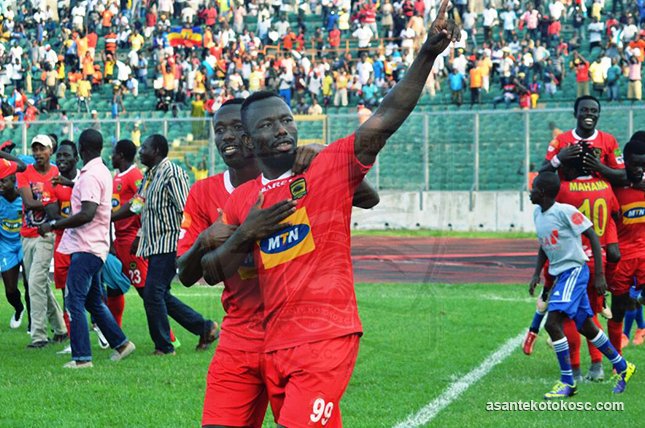 Former Asante Kotoko striker Sadick Adams could join Techiman based Eleven Wonders ahead of the resumption of the league.

Former Asante Kotoko striker Saddick Adams is reportedly considering making a return to the Ghanaian top-flight as he holds taks with Eleven Wonders.

According to reports, Adams is in advanced talks with the Techiman-based club with the deal expected to be sealed soon.

The former Ghana U-17 star has been without a club since ending his short stint with Lebanese top-flight club Shabab Bourj.

The 30-year-old has vast experience in the local league having featured for Berekum Chelsea, Ashantigold and Asante Kotoko.