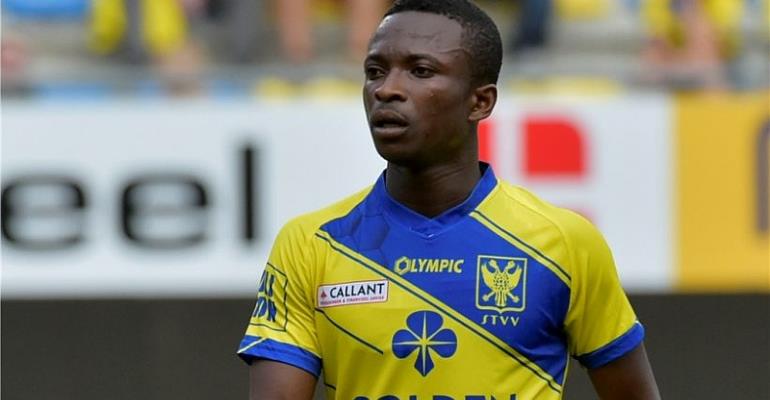 Samuel Asamoah has expressed delight after putting pen to paper on a new contract deal with Belgian side Sint Truiden.

Asamoah, 25, signed a new one-year deal with the option to extend for another year.

The attacking midfielder could not hide his joy over the signing as he claimed to have been liberated due to the long negotiations with his intermediary.

"I feel liberated. Now my focus can go all the way back to work for the team. We all have the same goal in mind: climbing up with STVV," Asamoah responded to his contract extension with the same newspaper.

Asamoah has been one of the most consistent performers for Canaries since joining from KAS Eupen in 2017.

He provided 2 assists in 26 games for the side last season.