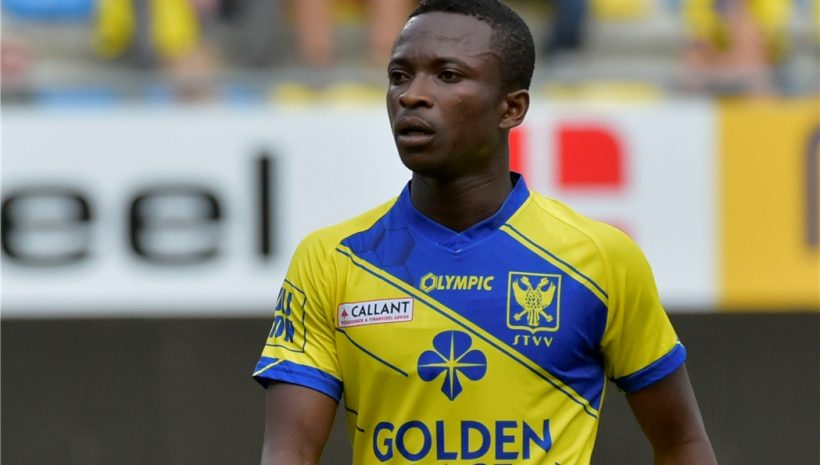 Ghanaian midfielder Samuel Asamoah is turning out to be a key player for Sint Truiden in the Belgium Jupilar Pro League after the departure of two of their outstanding players Casper De Norre and Roman Bezus in the January transfer window.

Asamoah was impressive for the Canaries in their 4-1 win over KAS Eupen in the Belgium Pro League last week.

The 24-year-old's inclusion in the game was much felt as the absence of Bezus who has been outstanding for Sint-Truiden was not even notice - registering an assist in the game.

Asamoah’s performance in the game has been hailed by some club legends and fans.

“With Samuel Asamoah, that was well received by Eupen. Hello, where did that come from? The dribbling Ghanaian turned free every time and changed the game."

"I do not understand why STVV did not reinvest the four million. I expected a direct replacement for Bezus, but he did not come. It remains to be seen whether Vloet will fill that gap. If Samuel Asamoah continues his performance against Eupen six matches, then they will compete until the last sob, he added.

Asamoah has provided two assists in 21 games for the club in the ongoing campaign.