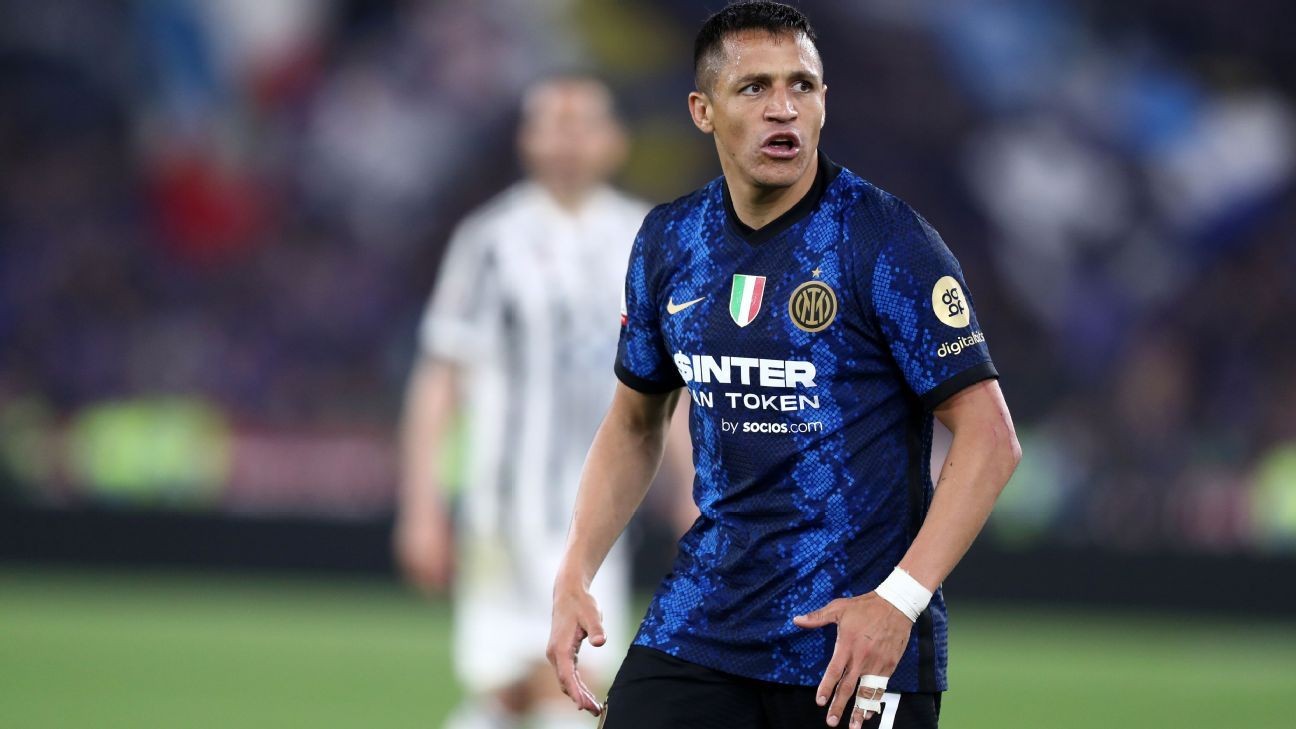 Marseille announced the signing of Alexis Sanchez on a free transfer on Tuesday.

Inter Milan had released a statement saying his contract was ended on Monday and Marseille said at the time that they had an agreement in principle to sign him.

Sanchez, 33, joined Inter from Manchester United in 2019 and made 109 appearances in all competitions, scoring 20 goals.

However, he didn't feature much in the last season and the club said that the two parties had come to a mutual agreement to end his contract.

While in Italy he helped Inter to their first league title in 11 years and was part of the squad which won the Coppa Italia and Italian Super Cup in 2021-22.

The Chile international has 143 caps and began his professional career in 2005 with CD Cobreola.

He went on to play with some of the top clubs in Europe including Barcelona, Arsenal and United.