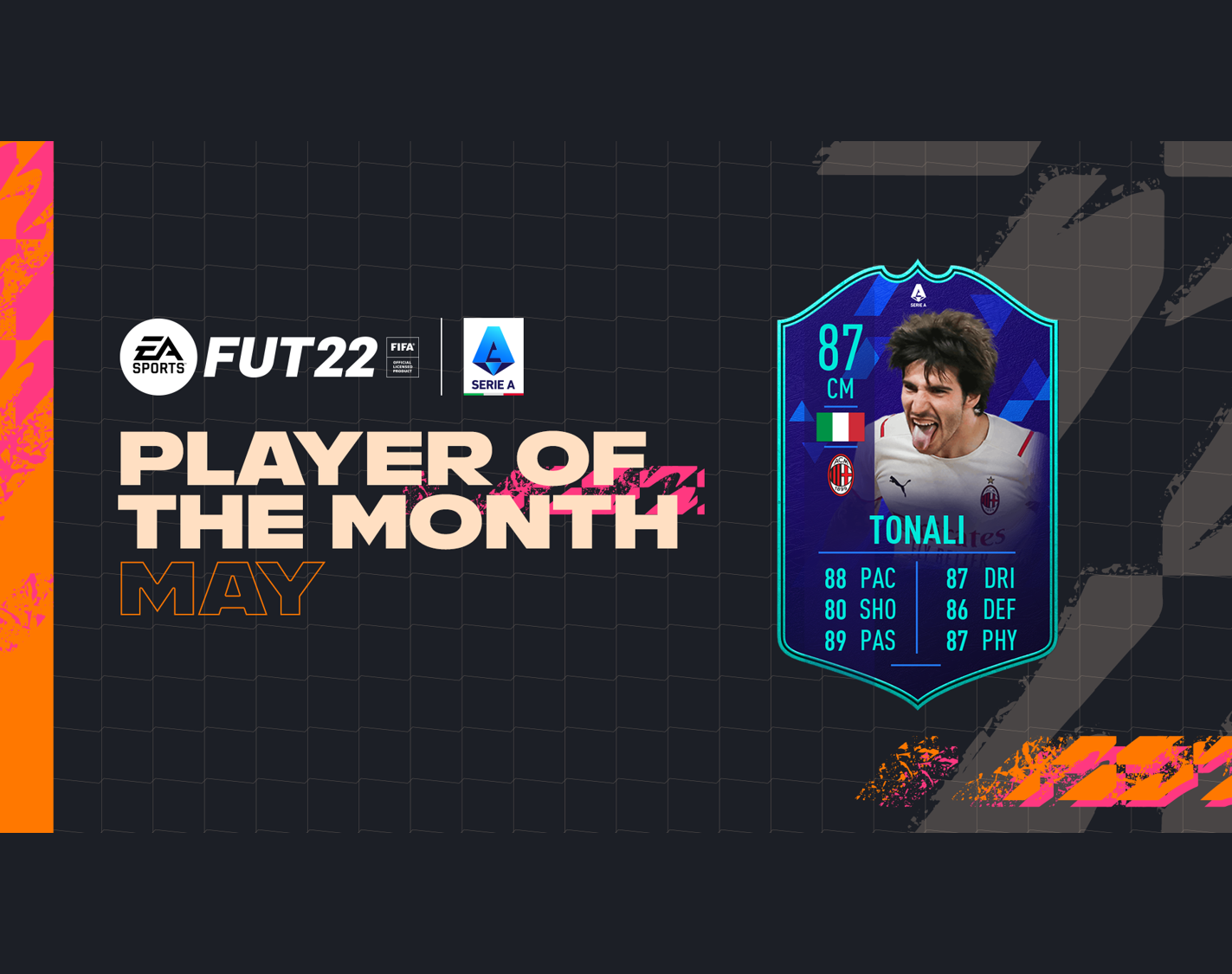 The ranking was compiled according to the statistical data of Stats Perform (a system patented in 2010 with K-Sport), with the help of tracking data recorded by Hawk-Eye.

"Sandro Tonali has lived an increasingly successful season, establishing himself as one of the best midfielders in the league” said Luigi De Siervo, Lega Serie A CEO. "The Rossoneri under-23 has shown a lot of personality and an uncommon charisma; with his performance, crowned by two goals against Hellas Verona, he has been decisive in the perfect month of May that allowed AC Milan to lead the league before the final matchday".