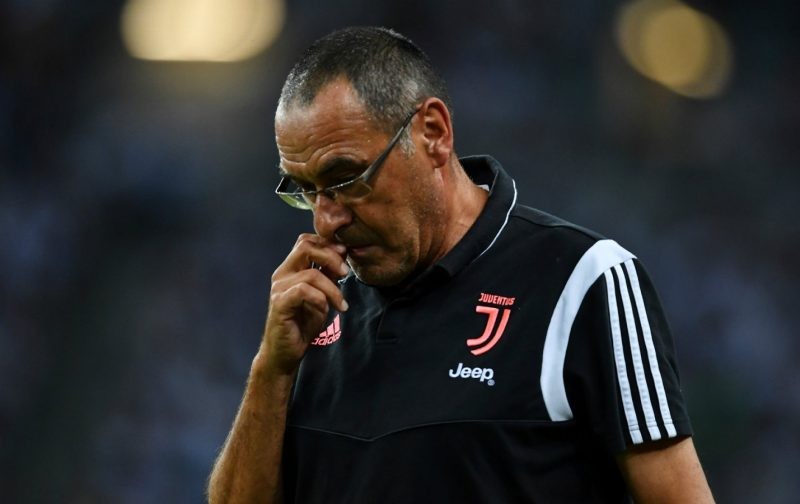 After blowing a two-goal lead to eventually lose 4-2 to AC Milan, Juventus coach Maurizio Sarri blamed the result on a 15 minute blackout.

Adrien Rabiot and Cristiano Ronaldo gave the Bianconeri a two-goal lead, and what looked like a certain three points.

But the hosts turned the match around in just six minutes, thanks to a penalty from Zlatan Ibrahimovic, then goals from Franck Kessie and Rafael Leao. Ante Rebic then added a fourth to complete a historical comeback from the Rossoneri.

“We played 60 minutes at a world class level, and were in full control of the game,” Sarri told DAZN. “Then we had a blackout.

“We mustn’t think about it too much because we have another game in three days. It was a total blackout for 15 minutes.

“It happens to other teams as well, now maybe more because the matches are too close to each other, plus training in high temperatures.

“It’s different to when we lost in Verona, to in Napoli.

“We’ll leave it there and forgot about it and concentrate more on what we did for the first hour.”