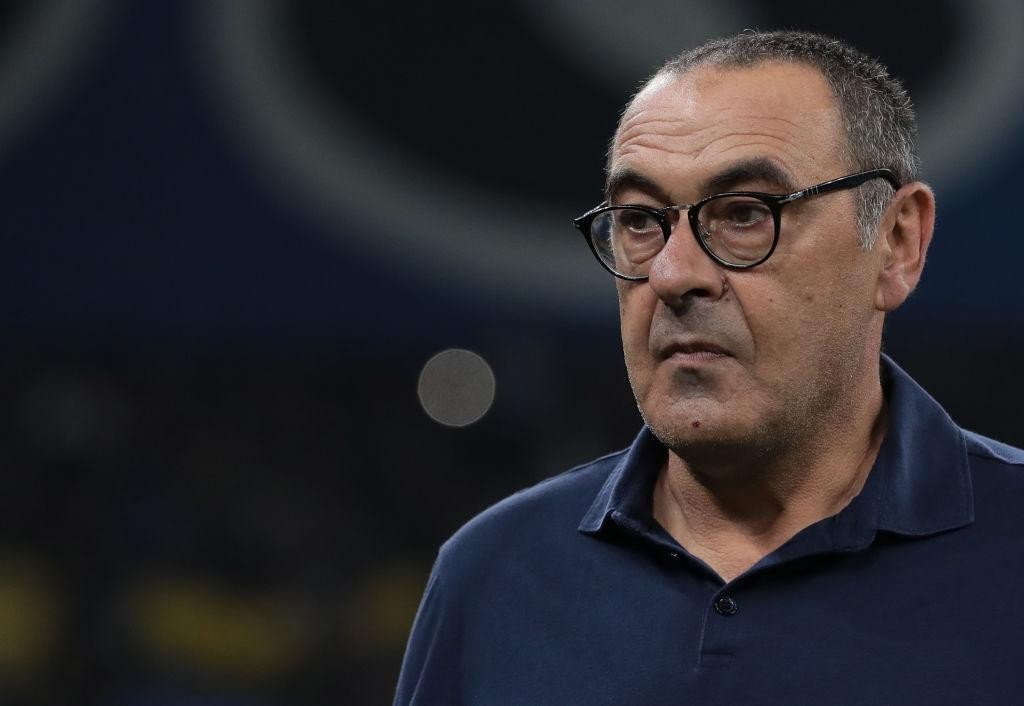 Ahead of tonight evening’s clash against Sassuolo, Bianconeri head coach Sarri sat down with invited journalists, where he spoke about the clash, the race for the Scudetto title, and provided an update on some of his players.

OUR OPPONENTS
Sassuolo is a team that is on the same path as Atalanta. They are giving continuity to a project, they are organised, and with a smart coach. They are in excellent form and are a dangerous team. The team has scored 17 goals in 6 games, so we don't have a problem when it comes to scoring. De Zerbi always manages to make an impression on his teams. He is the most interesting of the young coaches. We will be at least equal on the level of enthusiasm and determination, because we are in a moment where we are playing for the Scudetto.

THE SCUDETTO RACE
This Scudetto is not taken for granted, and it is still to be battled and fought for. In sport, there is no obvious result. At this moment of the season we have to do a few calculations, we will think about the rest later. I hope that soon we will be able to make more rotations.

PLAYER UPDATES
Merih Demiral is fine, but he needs time to get back into physical form. The player who has the most goals in his feet is Aaron Ramsey, then we have growing players who can give their offensive contribution, such as Bentancur and Rabiot. Miralem Pjanic's exclusion was only precautionary. Bonucci has a problem with his foot that we need to evaluate today. Chiellini's absence is one of the great regrets of this season. He is a player who knows how to be enthralling. He has been training with the team for 5 days: I see him growing, and, in the future, he will be a great contribution for us.