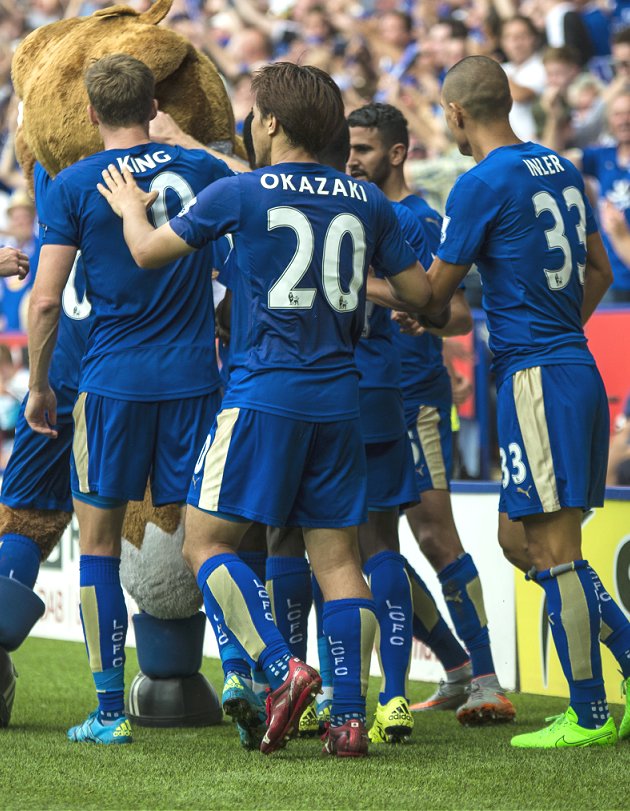 Sassuolo defender Paolo Cannavaro has likened themselves to Leicester City.

Eusebio Di Francesco’s side are seventh and have beaten Napoli and Juventus this season.

“Are Sassuolo like Leicester?” Cannavaro considered in an interview with Sky Italia.

“There’s a comparison there and I like it. Maybe we didn’t quite believe in an important part of the season compared to them, though we’re still fighting for important positions, even if it’s not first place.

“They cover their technical deficiencies with a grit and mentality which is to be envied.”