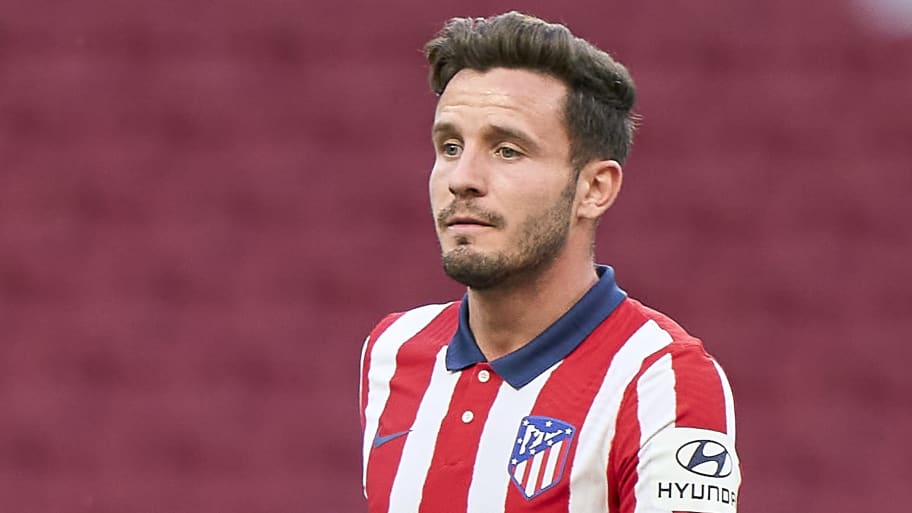 Representatives of Atletico Madrid star Saul Niguez are set to fly to England on Sunday in order to negotiate a Premier League move for their client, with Liverpool and Manchester United both interested in his services.

The 26-year-old has been given permission to leave the Spanish champions this summer, and although he boasts a whopping £125m release clause in his contract, it's likely that a bid of between £35m-40m would be accepted.

Atleti are hoping to cash in on Saul in the summer transfer window, and have given his representatives permission to find their midfielder a new club. And according to The Mirror, they will be flying to England on Sunday in order to kick off negotiations with a Premier League club.

Saul himself hopes to have his future resolved as soon as possible, and does not want to be searching for a club by the time the new season kicks off. The midfielder has been an integral player in this Atleti side, making over 300 appearances for Los Rojiblancos.

He even made 33 appearances in La Liga last season, scoring two goals as Atleti won the league title for the first time since 2014. Despite his solid performances for the team and his ability to play so seamlessly in Diego Simeone's robust style of football, he is now on the transfer list following the arrival of Rodrigo de Paul.

Los Colchoneros are looking to cash in on Saul, and they see the Premier League as a viable destination for their star. Liverpool, Chelsea and Man Utd have all been linked with the Spaniard, with the Reds even preparing a bid for the Atleti man.

And it appears that one of them could be about to land their target, with his agents on the way to England to discuss the possibility of a move to the Premier League

Saul had been thought to be joining Barcelona in an audacious swap deal involving Antoine Griezmann earlier this summer, but that move quickly evaporated.


This article was originally published on 90min as Saul Niguez's representatives to fly to England to negotiate Premier League move.