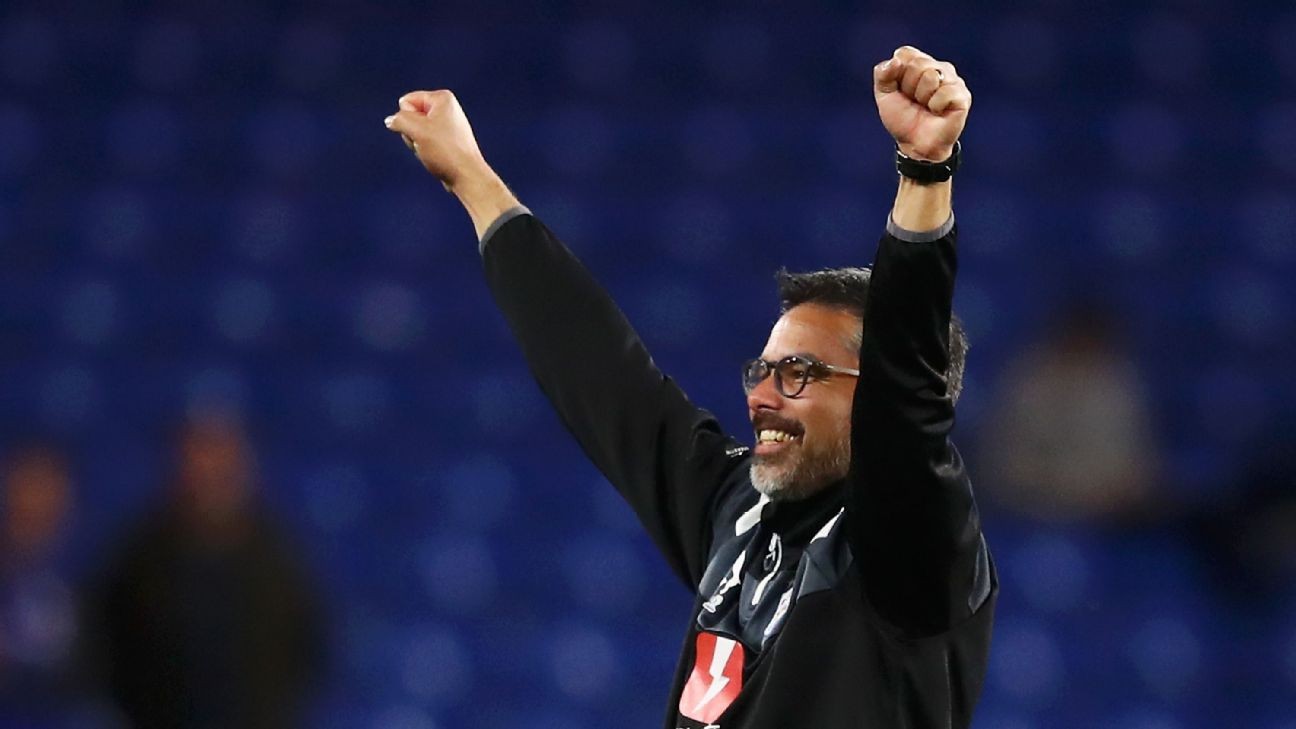 Schalke have hired from Huddersfield manager David Wagner to take over at the Bundesliga club.

Schalke have appointed former Huddersfield Town boss David Wagner as their new manager on a three-year contract, the Bundesliga club said on Thursday.

Wagner, 47, played for Schalke between 1995-97 and returns to Germany after leaving his post at Huddersfield earlier this year. It will be his first managerial role in the Bundesliga.

"From my own experience as a player I know what Schalke 04 can be if team, club and fans all pull together," Wagner, a U.S. citizen, said on the club's official website.

After finishing runners-up in Bundesliga last term, Schalke have played a dismal 2018-2019 season and lost major parts of their hierarchy in early 2019 when sporting executive Christian Heidel left the club and coach Domenico Tedesco got sacked a few weeks later.

Schalke have since secured another year of top-flight football and will reportedly rebuild their squad this summer, with U.S. international Weston McKennie playing a major role in the club's plans.

Having left Borussia Dortmund's Under-23s early in the 2015-2016 season, Wagner joined Huddersfield in November 2015. He took the Terriers to Premier League in 2017 and managed to keep the underdogs in the top flight in his first year.

However, he left a struggling Huddersfield in January 2019 with the club ultimately being relegated to the Championship this campaign.