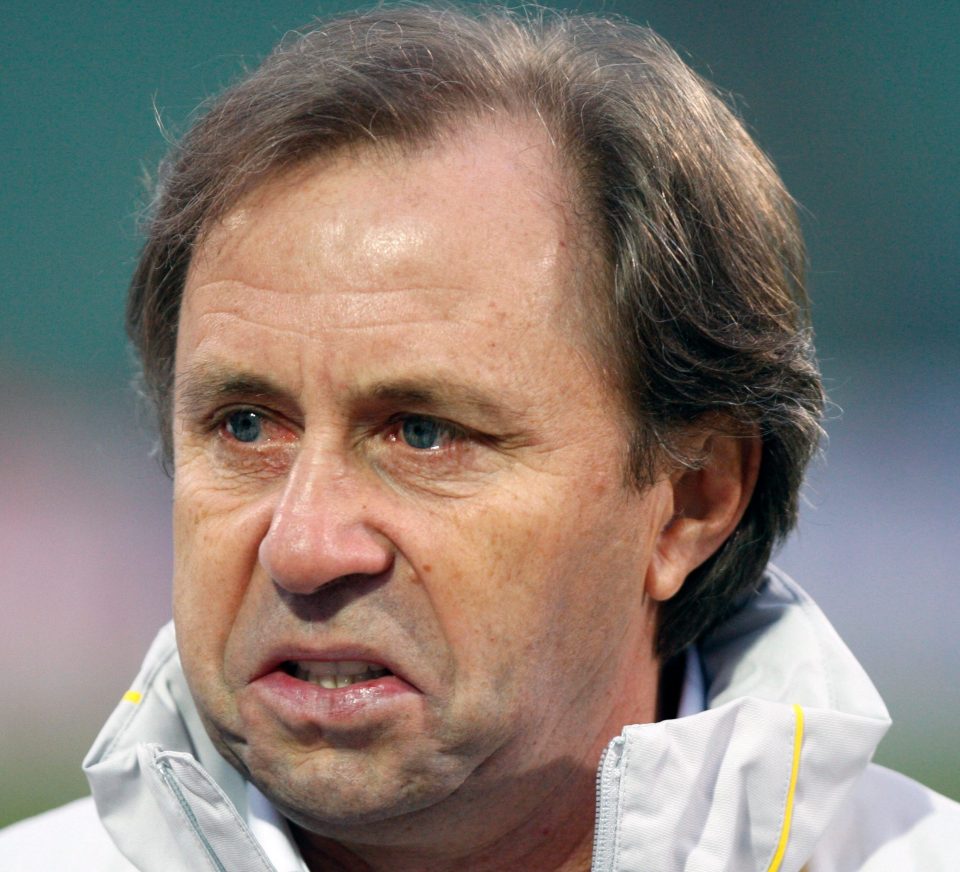 Serbian tactician Milovan Rajevac could make return to the Black Stars as his name has popped up among coaches being considered for the top job following the dismissal of underperforming Charles Akonnor.

The GFA are not wasting time in finding a replacement for Akonnor as a committee led by Vice President Mark Addo have been given 72 hours to appoint a new Black Stars coach.

And surprisingly, Rajevac is among the frontrunners for a position he previously occupied. Ghanasoccernet sources revealed the Serbian is the only foreigner being considered.

The GFA though has to convince government to accept him if he gets the nod because it’s public knowledge that the government wants a home-based coach in charge of the senior national team.

Rajevac is well-regarded by Ghanaians for his great works in the two years from 2008 and 2010 that he was in charge of the senior national team.

He guided Ghana to the 2010 Africa Cup of Nations final with a relatively young squad and to qualify for a second straight World Cup in 2010.

It was Rajevac’s Black Stars that came agonizingly close to reaching the semi-finals of the World Cup in South Africa.

Since he parted ways with Ghana in 2010, he has managed five teams including Algeria and Qatar but has been without a job since 2019 when he was sacked by Thailand.