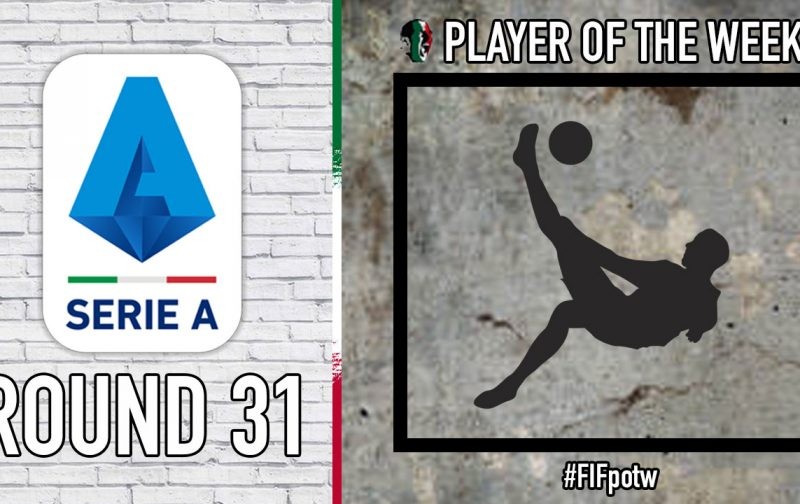 A late Miguel Veloso strike for Hellas Verona secured a 2-2 draw with Inter at the Stadio Marc’Antonio Bentegodi in Serie A on Thursday night and the Portuguese midfielder our Player of the Week for round 31.

The Gialloblu had taken an early lead through Darko Lazovic, only for the Nerazzurri to score twice in five minutes at the beginning of the second period, but the 34-year-old curled home a well deserved equaliser in the 86th minute. Such was the performance of Veloso and his teammates in Verona, who would have been forgiven for thinking the Mastini were the side occupying a Champions League qualification place, rather than trying to keep faint hopes of European football alive.

Had the former Sporting CP player been at the other end of a 15 year professional career, such accomplished passing displays would have had the likes of Inter circling for his services next season.