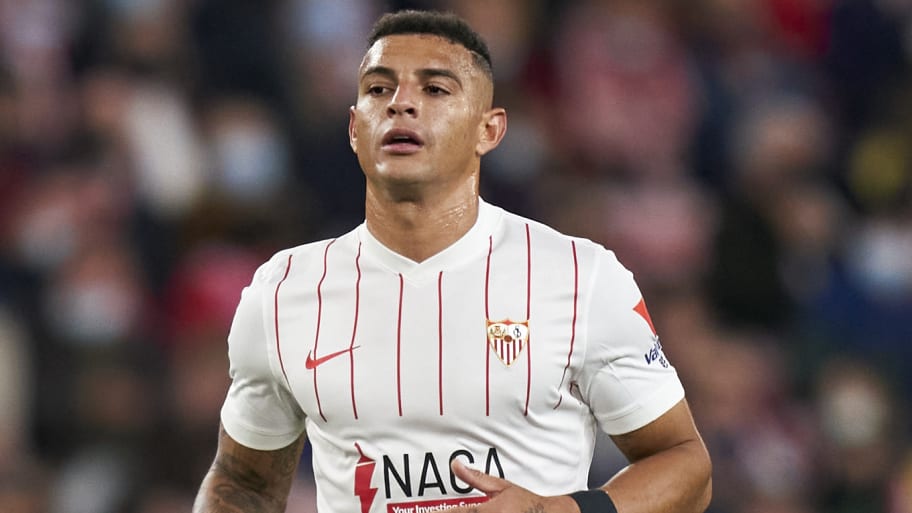 Sevilla have informed Newcastle United and Diego Carlos that they are not entertaining any offers for the Brazilian, 90min understands.

Carlos emerged as Newcastle's top defensive target in January after they failed with pursuits of Lille's Sven Botman and Nico Schlotterbeck of Freiburg.

Newcastle have been encouraged to continue their lengthy pursuit by the player's agents, who have made it clear to them that the centre-back wants to seal a move to St James' Park this month.

Indeed, as 90min revealed at the weekend, Carlos' representatives flew into Seville to try and convince the club to finalise a deal - but seemingly to no avail.

The Magpies' interest has seen numerous bids made, with the latest towards the £35m mark - however, Sevilla have not even set an asking price as they do not want to sell the 28-year-old while they remain in the hunt for the La Liga title.

We are told that Newcastle would have to get close or even meet his release clause - which is £66m - to land the Brazil international, but they are highly unlikely to do that at this point.

Indeed, Newcastle sources now believe the club are ready to walk away and pursue other options, and they are understood to have a number of central defenders on their radar - including Marseille's Duje Caleta-Car.

Newcastle boss Eddie Howe is desperate to bolster his options within the squad and central defence is one of his priorities in the remaining days of the transfer window.

This article was originally published on 90min as Sevilla end Newcastle talks over Diego Carlos transfer.