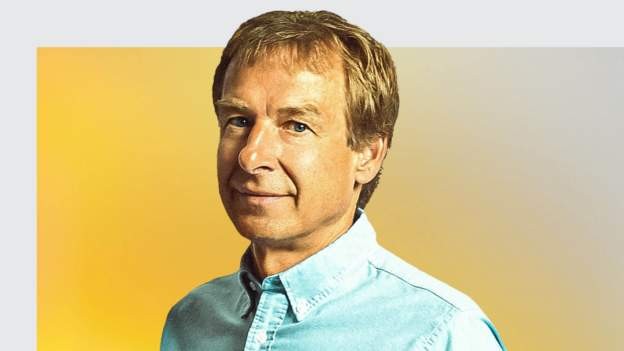 Hello, my name is Jürgen and I'm writing a daily email newsletter from Qatar for the BBC during this World Cup.

This is a tournament that really means a lot to me. I won the World Cup in 1990 and one of the best things about doing so has come since my playing career ended - I get recognised by all the people who experienced that same moment with me, even though it was many years ago.

I've realised that the beauty of a huge moment like that is that you share them with millions of other people around the world, and everyone has a different story around it - that is the power of the World Cup.

In Qatar, I am sharing my tournament experience with you, through a daily newsletter with my thoughts and some of the photos I have taken. I do hope you can join me.

He managed Germany to the semi-finals of the 2006 World Cup and was head coach of the United States at the 2014 tournament in Brazil. He was speaking to BBC Sport's Chris Bevan.