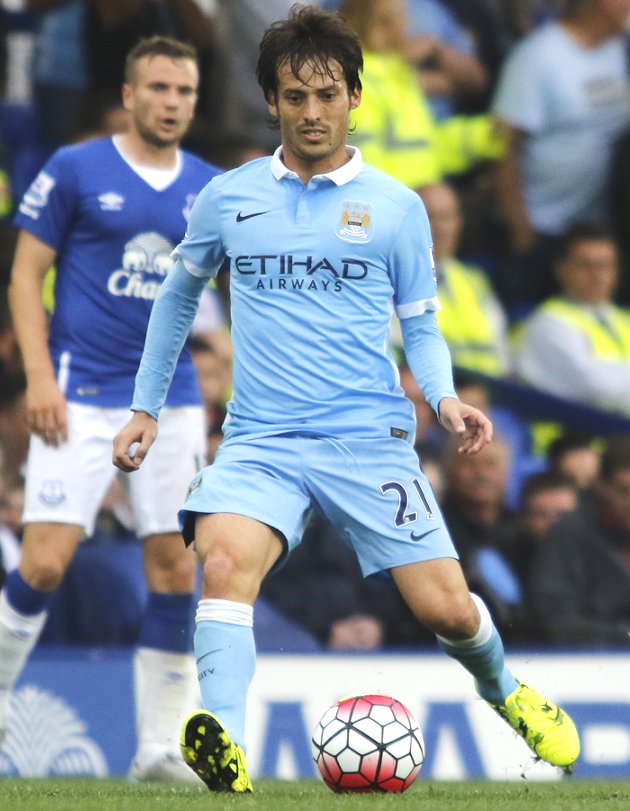 David Silva could be back in action for Manchester City this weekend.

The Spanish playmaker has not played for City since the 6-1 drubbing of Newcastle United in early October due to an ankle injury.

Silva has been back training fully with the City squad and has been given a chance by manager Manuel Pellegrini to prove his fitness for the weekend's visit of Southampton.

However, captain Vincent Kompany will remain sidelined with the calf injury that kept him out of the weekend's loss to Liverpool and Wednesday's Champions League defeat at Juventus.

"David improved a little bit more the last two days and he's working with the physio in Manchester. We will see, we don't have many days until Saturday," said the manager.

"Vincent [Kompany] doesn't have any chance to play this week. He's hasn't started running so he has at least two weeks more."

City will be looking to bounce back from their 4-1 league disappointment to Liverpool when they host the Saints at the Etihad Stadium on Saturday.