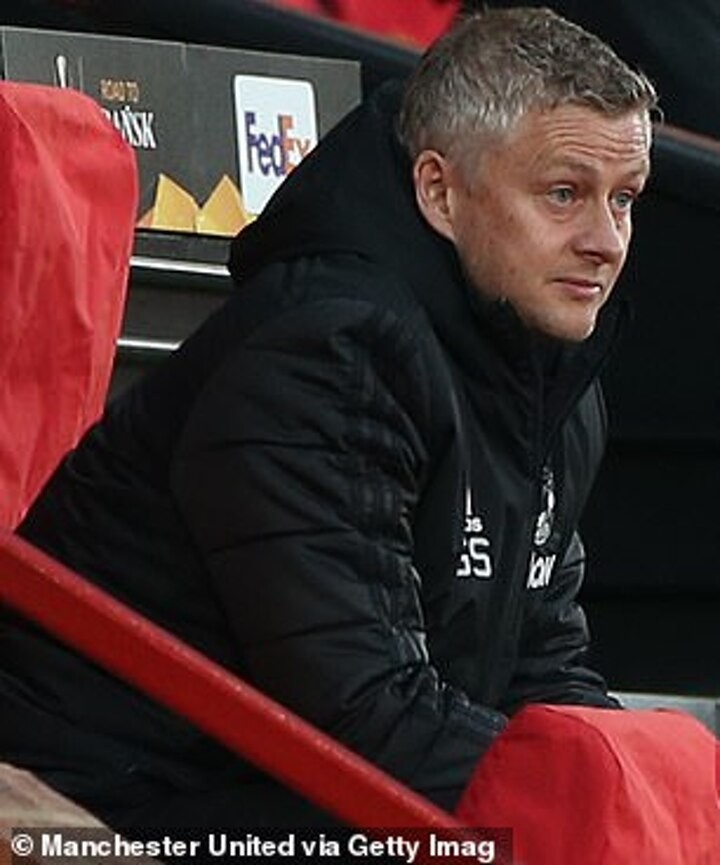 Manchester United manager Ole Gunnar Solskjaer will have no issues when the cameras start rolling for a fly-on-the-wall documentary for star midfield player Paul Pogba.

The French World Cup winner is about to start filming 'The Pogmentary' with Amazon Prime Video, which will focus on Pogba's status as one of the most high-profile footballers in the social media age.

Pogba has a sensational 43.5 million followers on Instagram and nearly 8.5 million on Twitter, and documentary makers want to tap into what makes Pogba such an icon in modern life.

They will have access behind the scenes at United with the 28-year-old, and Solskjaer is not concerned that it will be too intrusive for the rest of his squad.

In fact, the Norwegian is convinced that Pogba already knows how to strike the right balance between his football and what goes on away from the field.

'Paul has been in the spotlight ever since he started at Man Utd, so I don't see a problem with it,' says the Reds boss ahead of today's Premier League clash at home to Burnley.

'Paul's main focus is to get as much out of his career as possible. He wants to be the best player he can be and he wants to win as many trophies as possible.

'He has already won the World Cup and I can see his focus now is all about winning and playing the best possible football that he can.

'I know his personality. He is so lively. He gets energy from making people happy.

'But his main focus will always be to win football games for us.'