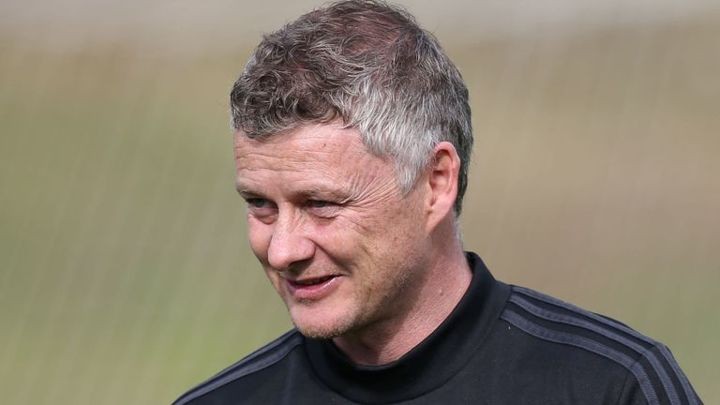 Ole Gunnar Solskjaer believes Champions League qualification is not “the be all and end all” for Manchester United to sign their preferred transfer targets.

United trail fourth-placed Chelsea by six points ahead of the two clubs meeting at Stamford Bridge on Monday, live on Sky Sports, in a pivotal game in their pursuit of a return to Europe's top-tier club competition.

Solskjaer, who signed Bruno Fernandes and Odion Ighalo in January, could also qualify for the Champions League by winning the Europa League, which they will resume against Club Brugge in the last 32 on Thursday.

"The Champions League gives the club resources, more money, that is one thing," said Solskjaer.

"It is a prestigious tournament to be in of course.

"If we play well the rest of the season and players that we might want are impressed by that it might be easier to convince them.

"So this season in the Europa League, if next season is with or without Champions League I wouldn't say that is the be all and end all for a player to sign for us."

United have only once played back-to-back seasons in Europe's second-tier competition in 2015-16 and then 2016-17 - the season they won the Europa League under Solskjaer's predecessor Jose Mourinho.