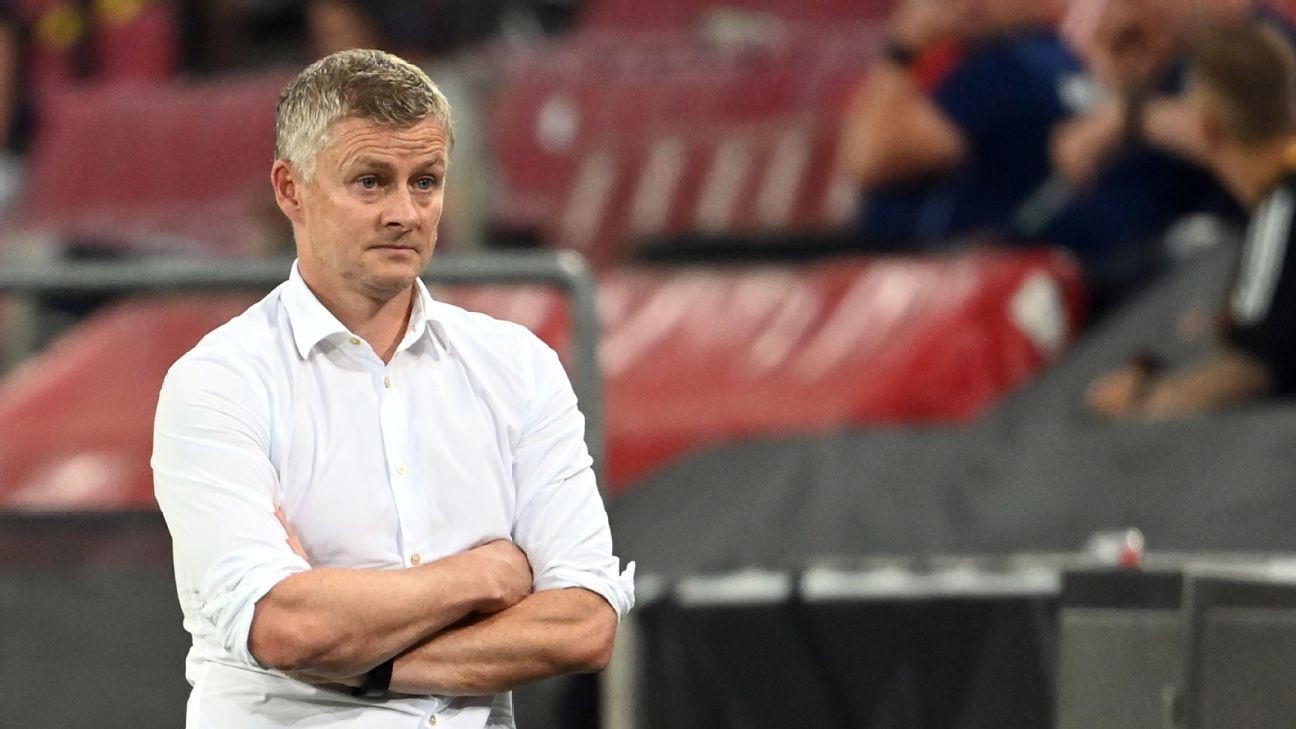 Manchester United head coach Ole Gunnar Solskjaer has said it is time for his "big players" to step up and get the club into the Europa League final.

United face Sevilla in Cologne on Sunday with a place in the final up for grabs and ahead of the game Solskjaer has called on star names including Paul Pogba, Bruno Fernandes and Marcus Rashford to deliver on the big stage.

"You know that when you come to a semifinal you're playing against good teams, big teams with quality," Solskjaer said at a news conference.

"It's time to step up for big players. In big game moments you have to have 100% focus. Any little moment can win or lose you the game. We've learnt it's very painful to lose a semifinal."

It will be United's third semifinal of the season after disappointment in the Carabao Cup and the FA Cup.

The players have had the luxury of a six-day break following the quarterfinal victory over FC Copenhagen and Solskjaer has allayed any fears of tiredness despite a long season which has lasted more than a year.

"We've had a few good days now preparing and recovering, it's not very often we have six days between games so we're ready," he said.

"We are physically, definitely ready, and mentally the boys will be ready.

"Everyone will want to take part and join in and I just want them to enjoy it. I'm happy with going as far as we have but we want to go one step further."

Fernandes' extra-time penalty against Copenhagen made him the Europa League's top scorer with five goals.

The Portugal midfielder has transformed United since his January move from Sporting Lisbon but rejected comparisons with Eric Cantona following his move from Leeds United in 1992.

"It's really good for me to hear [comparisons with Cantona] but really for me, Cantona was an amazing player for the club and I need to do much, much, much better to be compared with him," Fernandes said.

"Cantona won a lot of trophies and I will be happy this season if we win the Europa League."