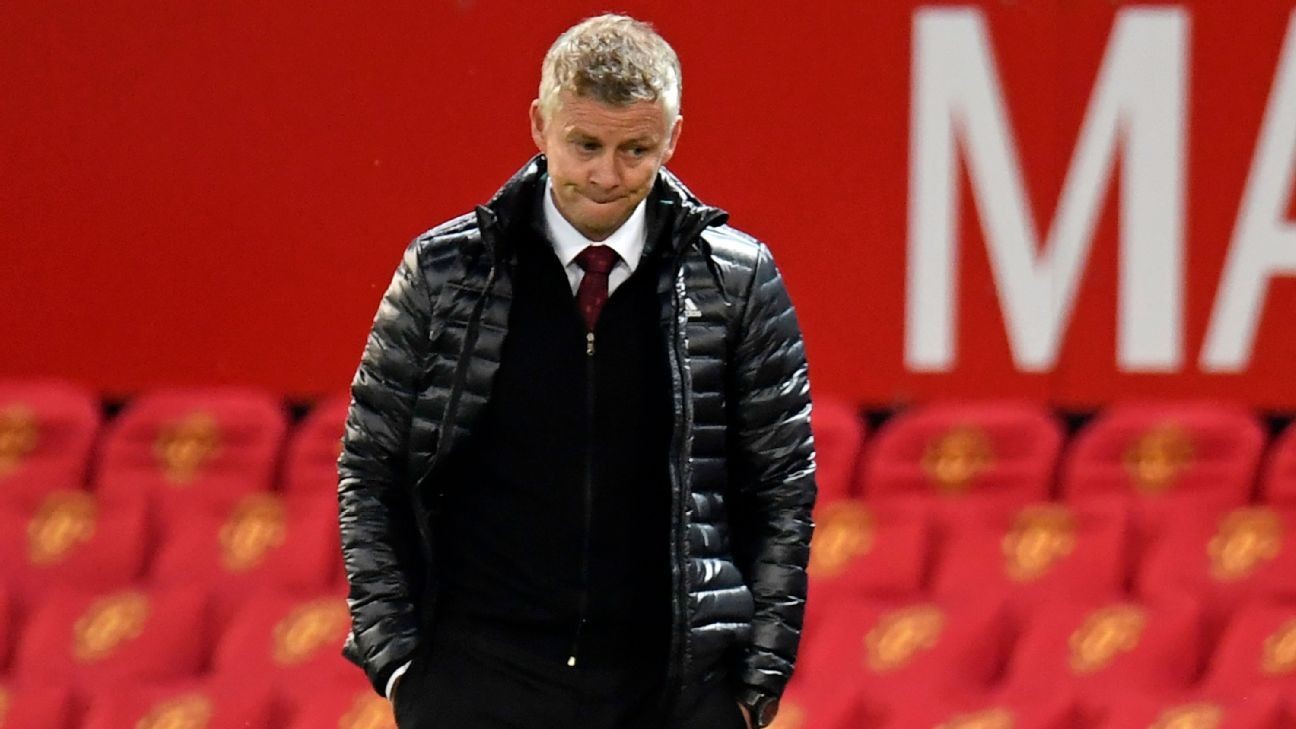 Manchester United manager Ole Gunnar Solskjaer said his side did not deserve the three points after a stoppage-time equaliser from Michael Obafemi gave Southampton a 2-2 draw at Old Trafford on Monday.

United had been 2-1 up after goals from Marcus Rashford and Anthony Martial in response to Stuart Armstrong's early opener for the visitors.

Instead of moving into third place, United stay fifth and face a real fight to qualify for the Champions League with a top-four finish.

"Southampton are a good team, they run, and run and chase. We never got into our rhythm today. We played some fantastic football at times. The two goals we scored were very, very good.

"It was the worst time to concede a goal but it happens in football. We have won so many games in that way. It is all part of the learning for this team."

United played the same starting team for the fifth-straight league game, the first time they have done so since 1993, but Solskjaer did not feel his side had suffered from fatigue.

"I don't think tiredness was the case. It was just one of those days we did not take our chances and they took theirs," Solskjaer said.

"David De Gea had one really good save but apart from that we had the bigger chances but you are not going to be given three points and Southampton are a very good side."

"We developed our game with the ball extremely [well] in the last few weeks. We are becoming more brave. We are taking more risks. If you take more risks things can happen," Hasenhuettl said.

"We wanted to be brave, we have nothing to lose and we can play free. You can feel the guys really enjoy [it] at the moment."