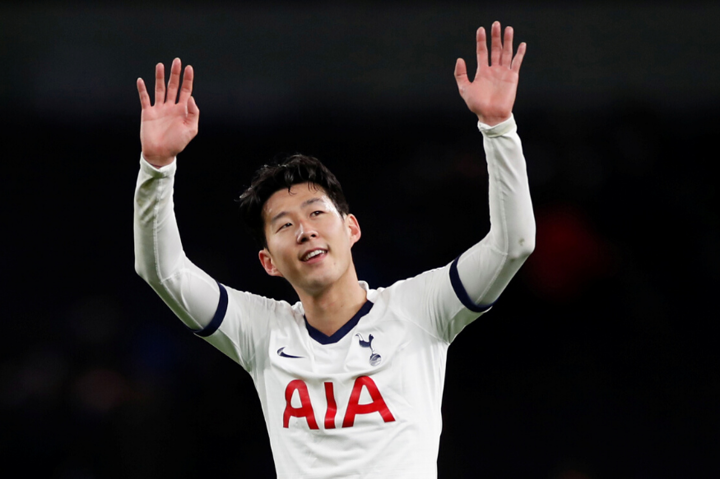 Tottenham midfielder Son Heung-min has returned to his home country of South Korea in order to partake in mandatory military training, according to a report.

Son was close to being forced to complete two years of military service back in 2018, but winning the Asian Games with his country that year ensured that he remained exempt from the call-up.

However, a report from South Korean publication Naver Sports has suggested that Son will instead complete four weeks ‘basic military training’ this month, with permission being granted from Spurs for him to do so.

The report also states that Son was initially expected to complete the training upon the end of the Premier League season in summer, but with play suspended due to the coronavirus outbreak the plans have been brought forward.

Tottenham confirmed last week that Son, along with teammate and Dutch international Steven Bergwijn, had been allowed to return to their home countries while football remains on hiatus.

This suspension of play seems to give Son a window to complete his mandatory training earlier than expected, but with the 27-year-old currently recovering from a fractured arm, it is unclear whether he will be able to do so as reported.

Son suffered a fractured arm in Tottenham’s 3-2 win against Aston Villa back in February, which had kept him out of action before the Premier League was halted due to the pandemic.