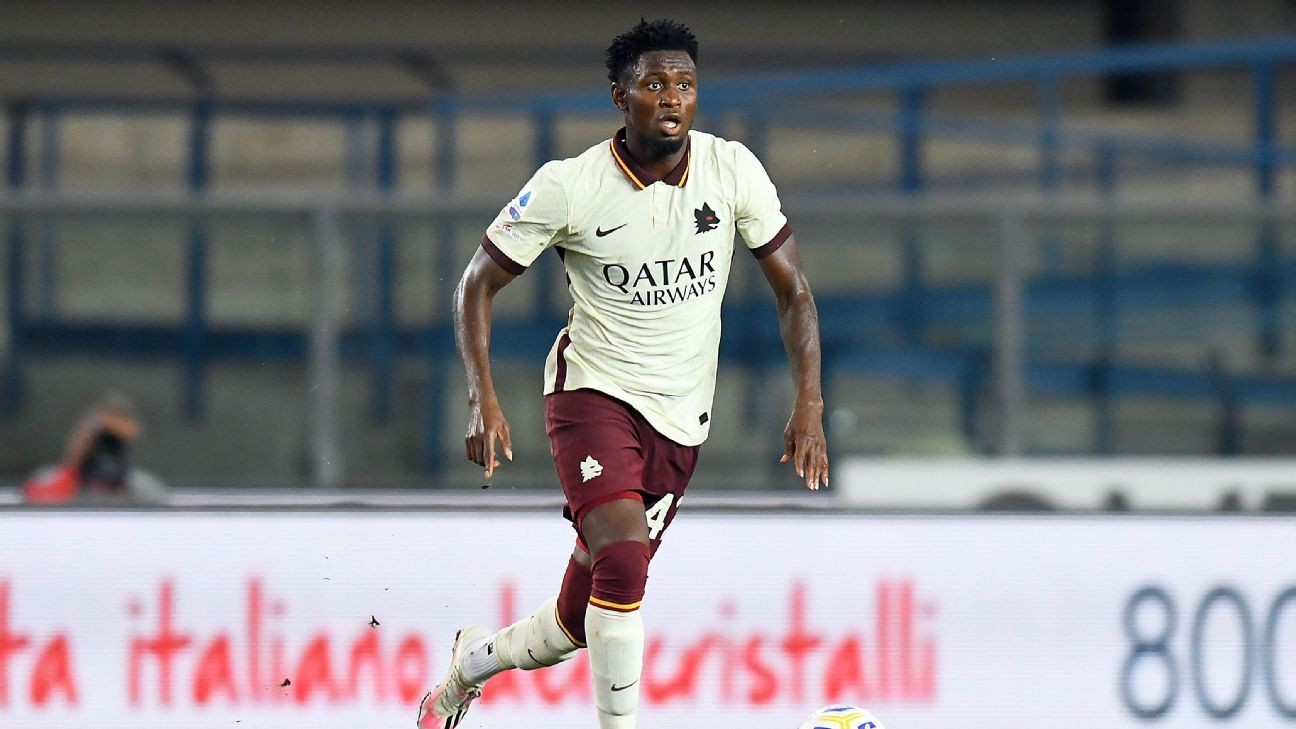 AS Roma are set to have their opening-day 0-0 draw with Verona turned into a 3-0 defeat due to an administration error, sources have told ESPN.

Amadou Diawara, who was replaced in the 89th minute of the match by Gonzalo Villar, had been included in the beginning-of-season 25-man squad list as an under-22 player.

However, the former Napoli midfielder turned 23 on July 17.

Sources have told ESPN the error will likely see the match awarded as a 3-0 victory for Verona.

If that is the case, Roma are expected to appeal the decision on the grounds they still had places available and were not trying to create space to include more players on the list.

Furthermore, despite having been born in Guinea, Diawara moved to Italy to play for Lega Pro side San Marino at the age of 17 in 2004 and therefore is classed as a homegrown player.

There is precedent in Serie A when, in August 2016, Sassuolo saw their 2-1 victory over Pescara reversed to a 3-0 defeat due to a similar admin error.

On that occasion, Sassuolo fielded new arrival Antonio Ragusa for the final 20 minutes of the match, but they had already submitted their 25-man squad before the signing was made official.

Roma finished last season in fifth place and face reigning champions Juventus at home in their second match of the Serie A campaign.