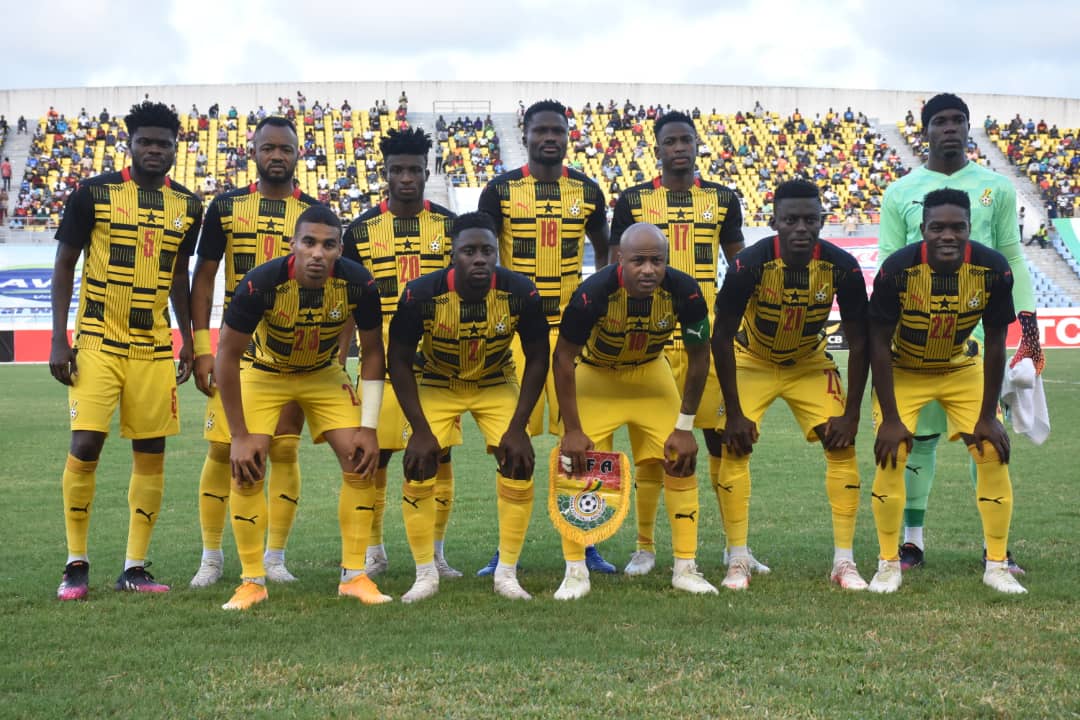 The Baba Yara Sports Stadium is set to host all of Ghana's home games in the 2022 World Cup qualifiers which kicks off in September.

The 40,000 seater capacity stadium has been closed down for renovation works which is nearing its completion stages, GHANAsoccernet.com has gathered.

The venue has received a massive facelift which meets FIFA and CAF's approved stadia of hosting international games.

According to sources, the Ministry of Youth and Sports has reached an agreement to move the Black Stars home games from the Cape Coast Sports Stadium to the refurbished Baba Yara Sports Stadium when it is officially opened.

The Black Stars failed to qualify for that tournament.

The Baba Yara Sports Stadium after its closure for 18 months is set to be opened in time before the qualifiers kicks off in September.

Ghana Premier League sides Asante Kotoko and King Faisal including some lower-tier sides will also make a return to the venue upon its completion.

The Black Stars begin their 2022 World Cup qualifying campaign against Ethiopia in September.

Ghana have been paired alongside South Africa, Ethiopia and Zimbabwe in Group G.