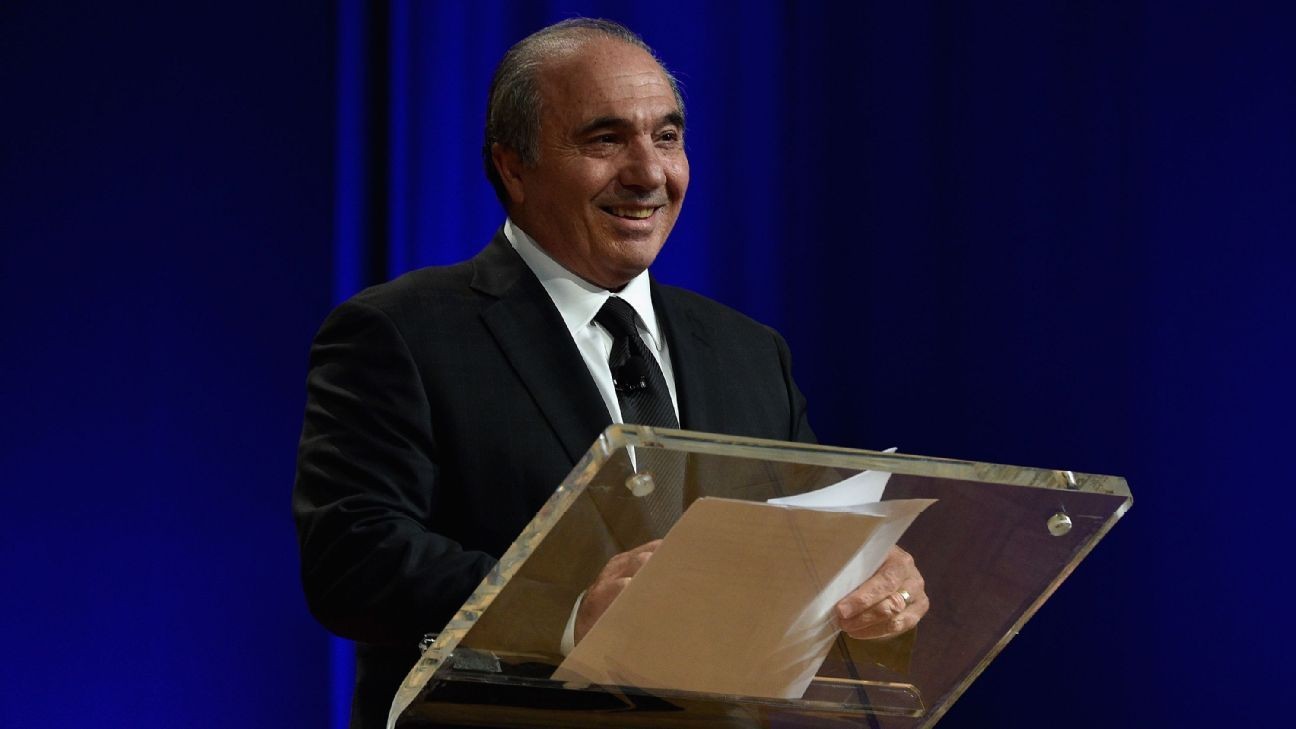 New York Cosmos owner Rocco B. Commisso is close to completing a deal to purchase Serie A club Fiorentina for around $150 million, according to ESPN FC sources.

Billionaire Commisso moved to the United States from Italy when he was 12 and is the founder of cable company Mediacom.

Watch Serie A on ESPN+ in the U.S.

Why Italian football finds its way into your blood

Sources have told ESPN FC the deal could be finalised as soon as Monday, with La Viola's Serie A future to be decided on Sunday where defeat to Genoa could see the club relegated to the second tier.

Fiorentina are owned by shoemaking tycoons Diego and Andrea Della Valle, who have put the club up for sale for the past year.

The Della Valle brothers bought the club in 2002 when bankruptcy saw Fiorentina re-branded and start again in the fourth tier. However, failure to progress and a tendency to sell the club's best-players led to fan protests.

Commisso took over the Cosmos in 2017. At the time, both the club and the North American Soccer League were struggling and Commisso effectively saved both financially.

Should the deal go through, Commisso, 69, would become the latest in a series U.S. businessman to purchase a Serie A club.