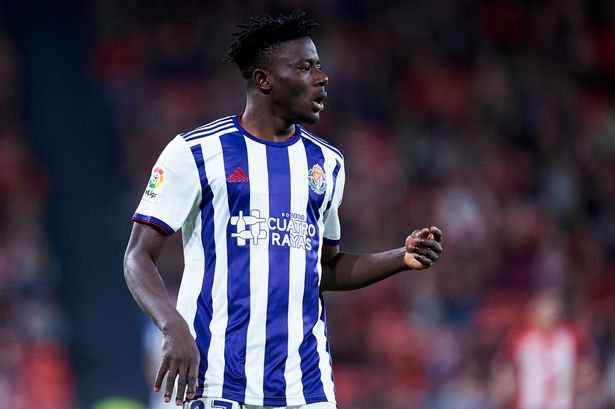 Reports in Ghana suggested the young defender has signed for the English Premier League side but Semmems has said otherwise.

Semmems says they are still in the process of landing the highly-rated central defender this summer.

"Most of the stuff you see on social media isn’t always true," to told BBC Radio.

"This one probably has a bit more truth to it. It has been very clearly documented, to my surprise, exactly what has been happening.

"He is a player we have looked at for a long time, a really high-quality young player in Europe who would really add something to our squad."

However, Semmems confirmed Southampton are still negotiating with Real Valladolid to find an agreement for the signature of Salisu.

"We are in a process and we hope that we are lucky enough to get him. We are very aware that some of the biggest and best clubs in Europe have looked for him.

"We offer him something different, which is a pathway to get better, physically, and technically playing in the first team in the Premier League.

Salisu, 21, had an impressive season with Valladolid in the Spanish La Liga this campaign attracting many suitors for his services.