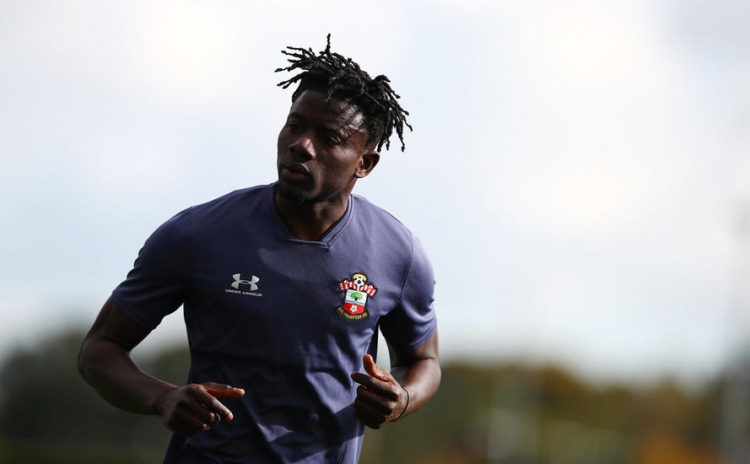 Southampton manager Ralph Hasenhuttl has detailed why new signing Mohammed Salisu’s debut has been on ice.

Southampton signed the Ghanaian from Spanish side Real Valladolid in August.

But the Saints are having to do without the 21-year-old in their Premier League campaign so far owing to fitness concerns.

He joined training in the starting week of the top-flight and is yet to make the matchday squad three weeks into the season.

“One was physically fit and the other one was not. That’s why it takes a little bit longer for the other one," he explained as he confirmed that Salisu arrived carrying an injury from the 2019-20 season

“There are some bigger issues that we had with him. These issues will last a little bit longer.

"It’s an older thing," he explained. "For this we will have to take care of him but he is coming back.

"It maybe takes one more week and then he is able to play.

"We gave him all the time he needed to solve these issues. We knew it wasn’t a short-term project, it was a long-term project.

"He is a good guy and I am sure that he will help us in the future," he added.