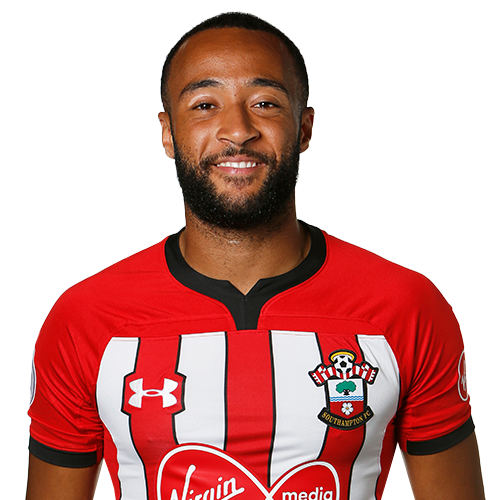 Southampton star Nathan Redmond is in Ghana for charity work with NGO Right to Play.

Redmond will spend three days in the country to help use sport to empower and educate children who are affected by poverty, conflict and disease.

''I’ll be doing a couple of workshops and watching a few games that have been organised by the charity,'' he said.

''I’ll be in the classrooms helping out with educational stuff as well.

''Just being out there to see how the workshops are set up and what goes on, I’m thoroughly looking forward to it.''

Redmond pledged to donate every time he scores or assists a goal and was keen to see the changes the charity is making.

''The day I started as an ambassador for that charity was the start of last season and I only scored one goal and got a couple of assists here and there,'' revealed Redmond.

''Every time I score or assist, I manage to donate.

''If I put it into hindsight, one goal puts 36 children into the program for the year, so it’s education within sport.

''You are learning respect, you are gaining confidence and that helps kids in Asia, the Middle East and Africa as well.

''This year, I’ve scored a fair few goals and that’s the biggest thing for me because I understand the charity and have worked quite closely with them.

''If there is anything I can do to help, I want to do it. I think that donating thing for me was one of the big things because it does help a lot of people.

''I always wanted to put some of their stuff on my boots and thankfully, with Ingsy’s company and Adidas, they gave me the go-ahead to go and do it. I am thankful to everybody involved.''