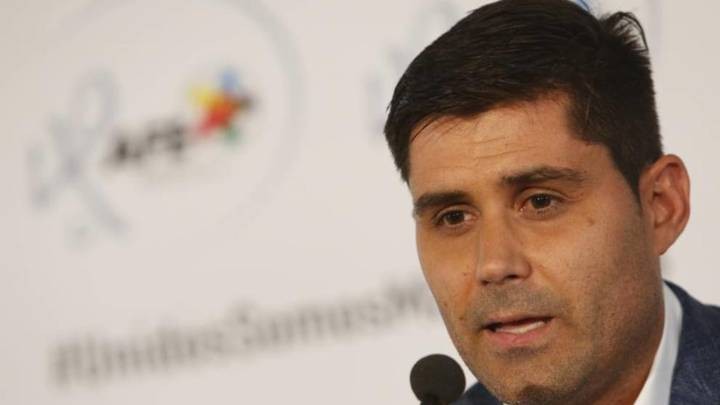 Spain's footballers will themselves vote on whether or not they want to play games every 48 hours in order to conclude the 2019/20 season.

LaLiga met with the players' union (AFE) on Tuesday via a videoconference and discussed that, as well as the handling of clubs' proposed salary cuts and ERTEs.

AFE acknowledged that they don't see playing every 48 hours as likely as they are prioritising the health of the players, but said the players would vote themselves.

Fifpro, meanwhile, have said that games must be 72 hours apart.