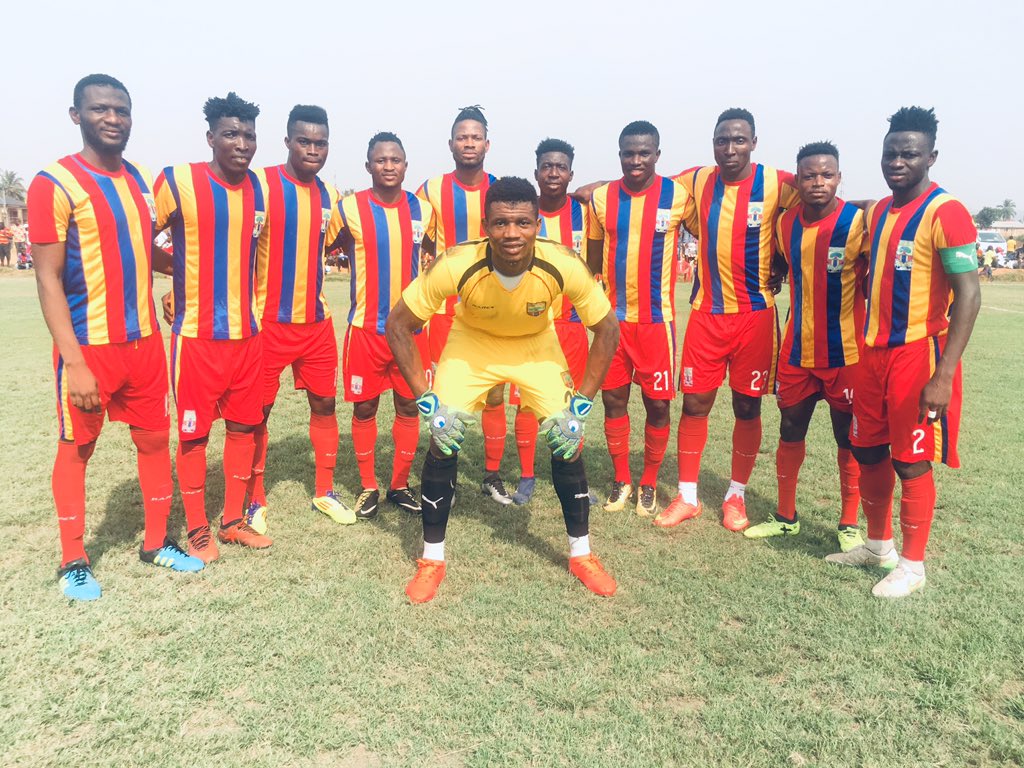 The Ghana Football Association’s Special Competition enters match day seven with some exciting fixtures to be played later today across the various centres.

Hearts of Oak will be hoping to bounce back from their match day six defeat against WAFA last Sunday. The game ended 3-2 in favour of the Sogakope based side.

The Phobians have suffered three defeats in the ongoing competition and they will hope to revive their campaign with a win against Inter Allies in today’s game. Hearts are fifth on the table with nine points.

Meanwhile, Inter Allies also suffered a defeat on match day six against Dwarfs at the Tema Sports Stadium on Sunday. Isaac Donkor scored the only goal of the game for Dwarfs who recorded their first win of the competition.

The Porcupine Warriors were not in action over the weekend as their match day six game against Stallions FC was postponed. Asante Kotoko were engaged in a friendly game against Okwahu United which they won by a lone goal.

Abdul Fatawu has scored four goals in four games for the Porcupine Warriors.

Elsewhere, Aduana Stars and Medeama will face off in the top liner for the week at the Nana Agyeman Badu Park.

Week 7 fixtures at a glance