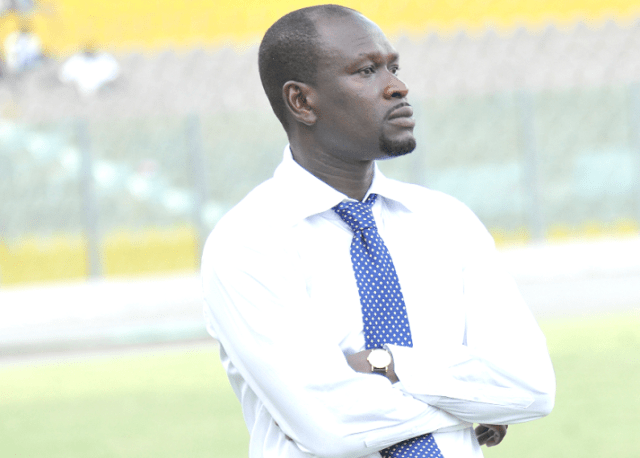 Asante Kotoko coach C.K Akonnor has expressed dissatisfaction in his side's draw with Bechem United on Match Day 10 of the Special Competition.

A lackluster Kotoko were frustrated by the Hunters in a pulsating 1-1 draw at the Baba Yara Stadium.

"I'm not happy with the result. We could have won the match even though Bechem United took us by surprise in the early minute of the game," C.K Akonnor said after the match.

"I think they (Bechem United) were very compact in the early minute of the game. They pressed us very well. We struggled to come out of it. But we were able to create chances but today (yesterday) wasn't good for us. We had a bad game. Kotoko have come to a level that we've to win every match and the fact that we drew today its a set back. But we'll continue to work hard to improve," he ended.