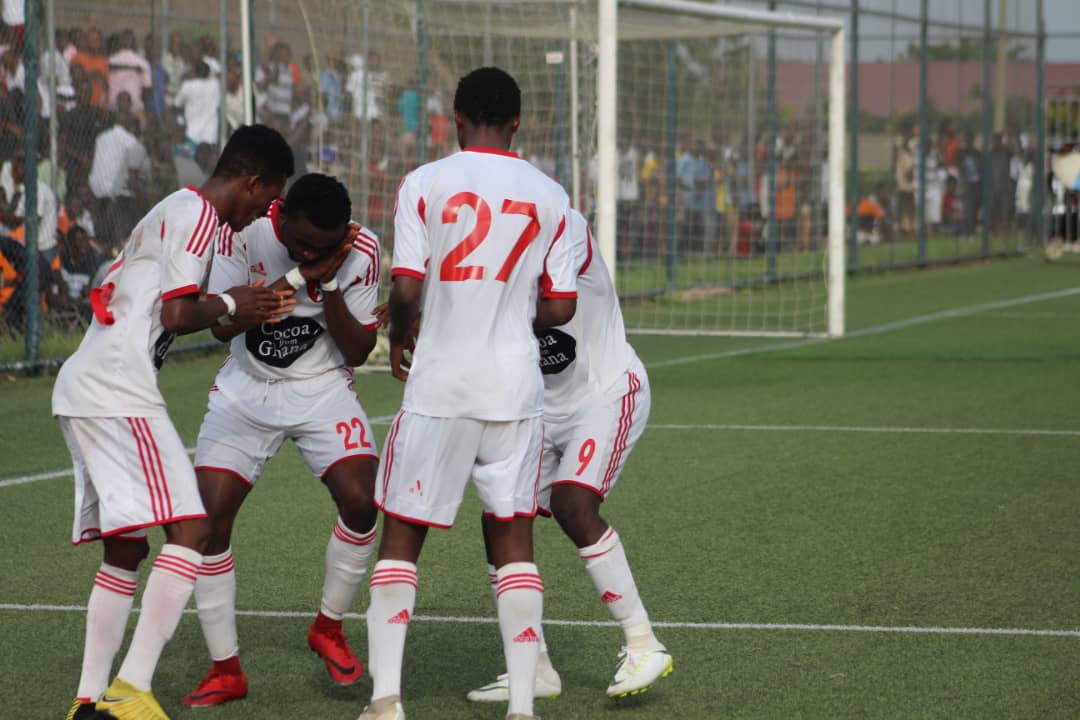 The second round of the ongoing Normalization Committee Special Competition will kick off this weekend across the country.

First round matches in the first and second tier competitions ended on Wednesday with the excitement set to continue over the weekend.

In the first tier, Asante Kotoko maintained their position on top of the Premier A table with 13 points after 7 games.

They are followed by Medeama in second place with Aduana Stars in third place.

Berekum Chelsea have found themselves bottom of the Premier A table though they still have a game in hand.

Karela are on top of the Premier B table with 13 points, a point above second-placed WAFA

Hearts of Oak beat Inter Allies on Wednesday, a result that sees them with 12 points and in third position.

Inter Allies are bottom of the log with 5 points, same as Dreams FC.

The second round begins with exciting duels with Hearts of Oak and Inter Allies set to face each other in anther Greater Accra derby.

Dreams FC will travel to Elmina Sharks on Sunday and Liberty set to test themselves once again against table toppers Karela.

Best two teams in each zone will advance to the first semi-finals stage of the competition.

Winner of the competition will represent Ghana in the next CAF Champions League Competition.