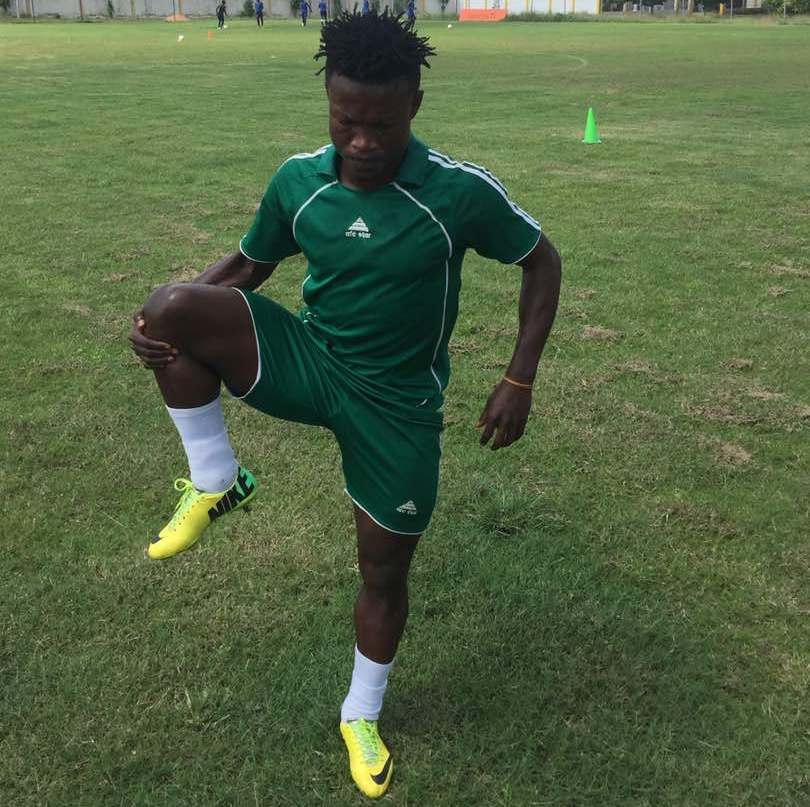 Techiman Eleven Wonders defender Kwadwo Amoako says his side needed to push Ashantigold to secure qualification after his side lost 3-0 in a rearranged fixture on Friday.

The right-back says  'one climbing a ladder must be pushed' in a damning revelation which has fueled bribery claims on the final day of the Ghana FA Special Competition.

The miners secured qualification to the last four after thumping Wonders 3-0 in Nkoranza in a rearranged fixture on Friday.

The Obuasi-based added two more goals on Friday after taken a solitary lead in their abandoned fixture on Thursday.

It had been speculated in the local media that the home side would play it soft to enhance the qualification of the visitors.

And defender Kwadwo Amoako has given credence to the widespread suspicion after his latest damning post-match analysis.

"It's football and it's imperative we push the one (Ashantigold) climbing the ladder. So we helped push them on the ladder," he said after the match.

"We are done and dusted and we must look forward to subsequent games."

Amoako conceded what has been labeled as a suspicious penalty as the team ended the campaign on a sorry note.

The right-back is rumoured to be on his way to Ashantigold with regional rivals Asante Kotoko believed to be lurking for his signature.