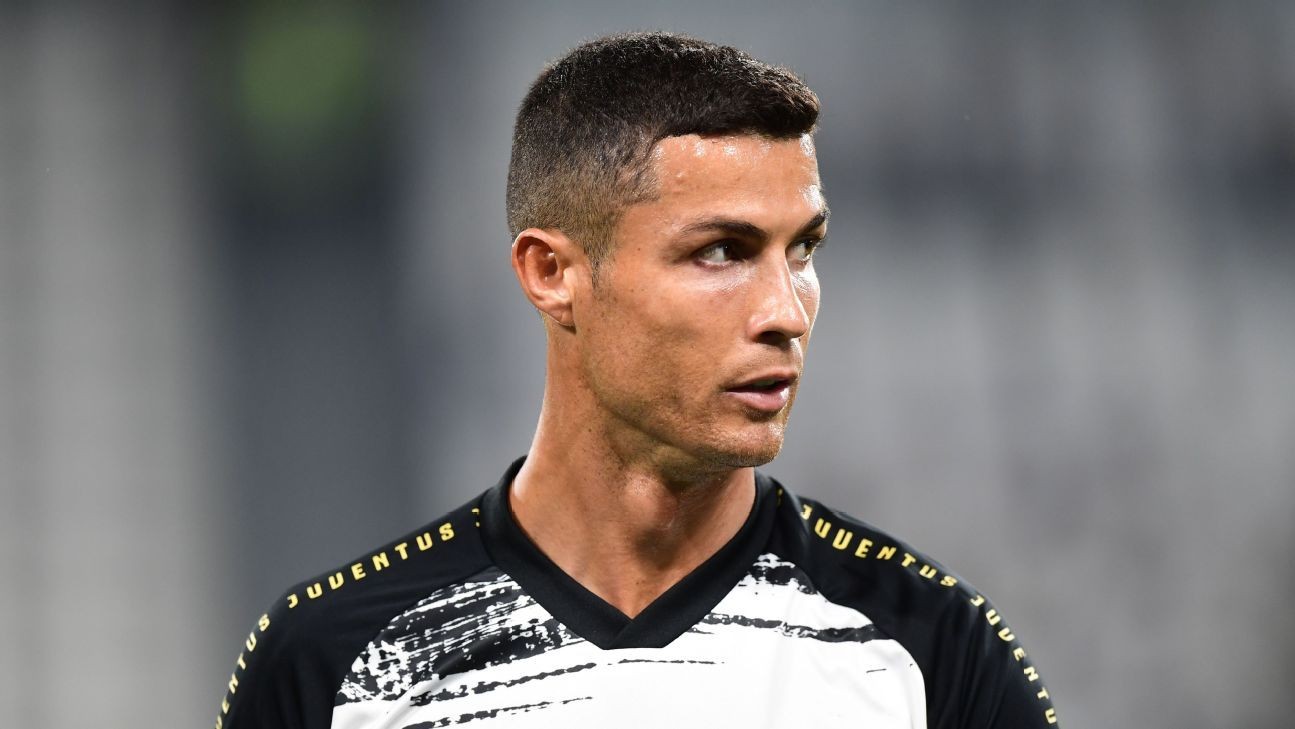 Cristiano Ronaldo has been honoured by former club Sporting CP who have renamed their academy after him.

The Juventus forward, who also played for Manchester United and Real Madrid, joined Sporting in 1997 at the age of 12 and five years later made his senior team debut.

A club statement read: "It's with great honour that Sporting Clube de Portugal announces that the club's academy will be renamed Academia Cristiano Ronaldo.

"A good son returns home and the home that made Cristiano Ronaldo now welcomes his name in honour of the one who became the best Portuguese player of all time, the best player in the world, a five-time Ballon d'Or-winner and captain of [Portugal's 2016] European Championship and the [2019 UEFA] Nations League.

"The academy will thus immortalise the name of the greatest symbol ever formed [here] and that will be an inspiration to follow for all the young talents."

Ronaldo's £12.24 million transfer to United from Sporting in the summer of 2004 made him the most expensive teenage signing in English football at the time. In England, he won the Premier League three times as well as the Champions League and his first Ballon d'Or in 2008.

The Portugal international moved to Madrid in 2009 for a then world record transfer fee of £80m. In his eight-year spell with Los Blancos he became the club's all-time goalscorer, in addition to winning four Champions League trophies.

Sporting's tribute is part of a project made by the club to recognise the stars that Sporting's academy has produced over the years. Other club training grounds will soon receive the names of former star players. An official unveiling will take place at a later date.

The statement continued: "The Cristiano Ronaldo academy will represent ADN Sporting in its excellence. Congratulations to Cristiano for his entire journey, thanks to the Lion Ronaldo for all his effort, dedication, devotion and glory."

The 35-year-old has won a combined total of seven league titles during his time in England, Spain and Italy.