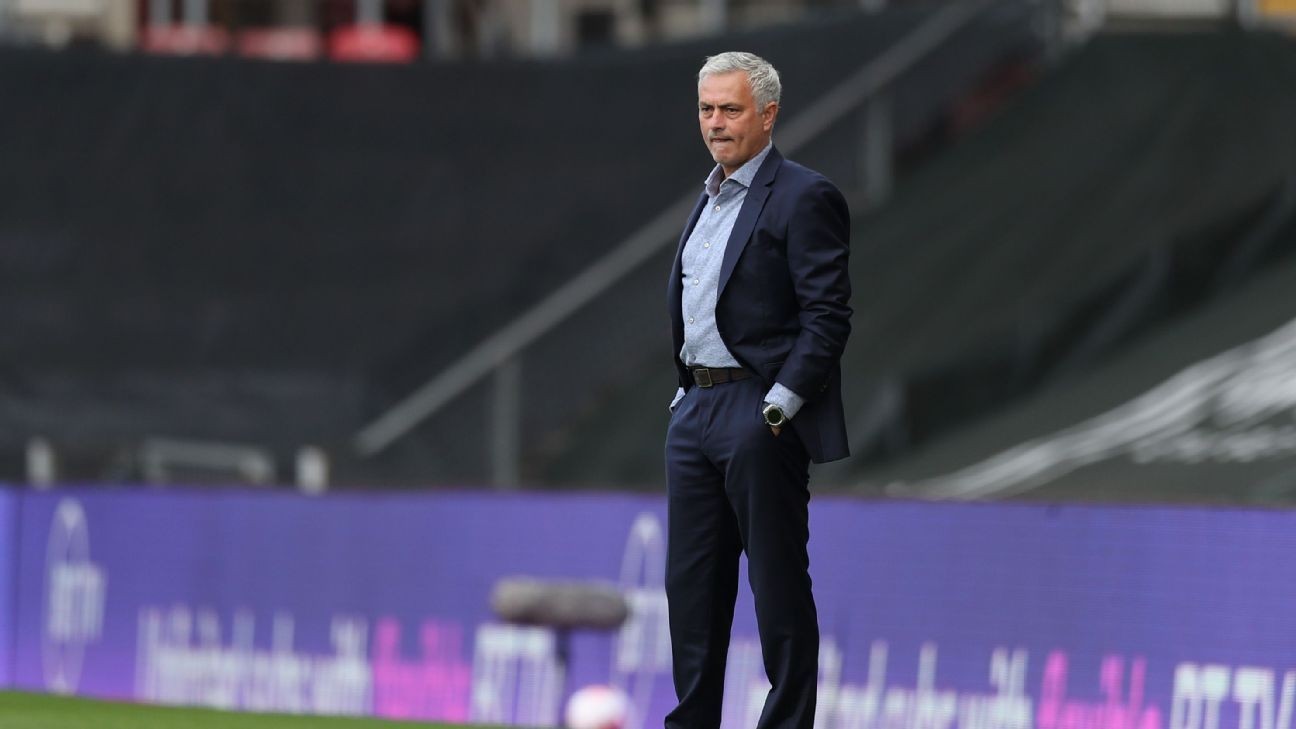 Tottenham's Carabao Cup match with Leyton Orient has been postponed after a number of players from the League Two club tested positive for COVID-19, it was announced on Tuesday.

Orient said on Monday that the stadium and training ground facilities will be closed until further notice after players returned positive tests.

An EFL statement read: "Tonight's Carabao Cup match between Leyton Orient and Tottenham Hotspur is not taking place this evening as scheduled.

"Discussions are ongoing between the relevant stakeholders in regards to the implications of the decision not to play tonight's game and a further update will be provided in due course.

"Leyton Orient, the EFL and the relevant authorities are conducting a thorough review of the club's COVID-19 secure procedures with the view to reopening the stadium and training ground as soon as possible."

Orient have also informed Mansfield Town, Plymouth Argyle and Oldham Athletic -- three of their most recent opponents -- prior to the public release of the information.

The players will now follow the self-isolation guidelines set by the UK government.

Information from Reuters has been included in this report.