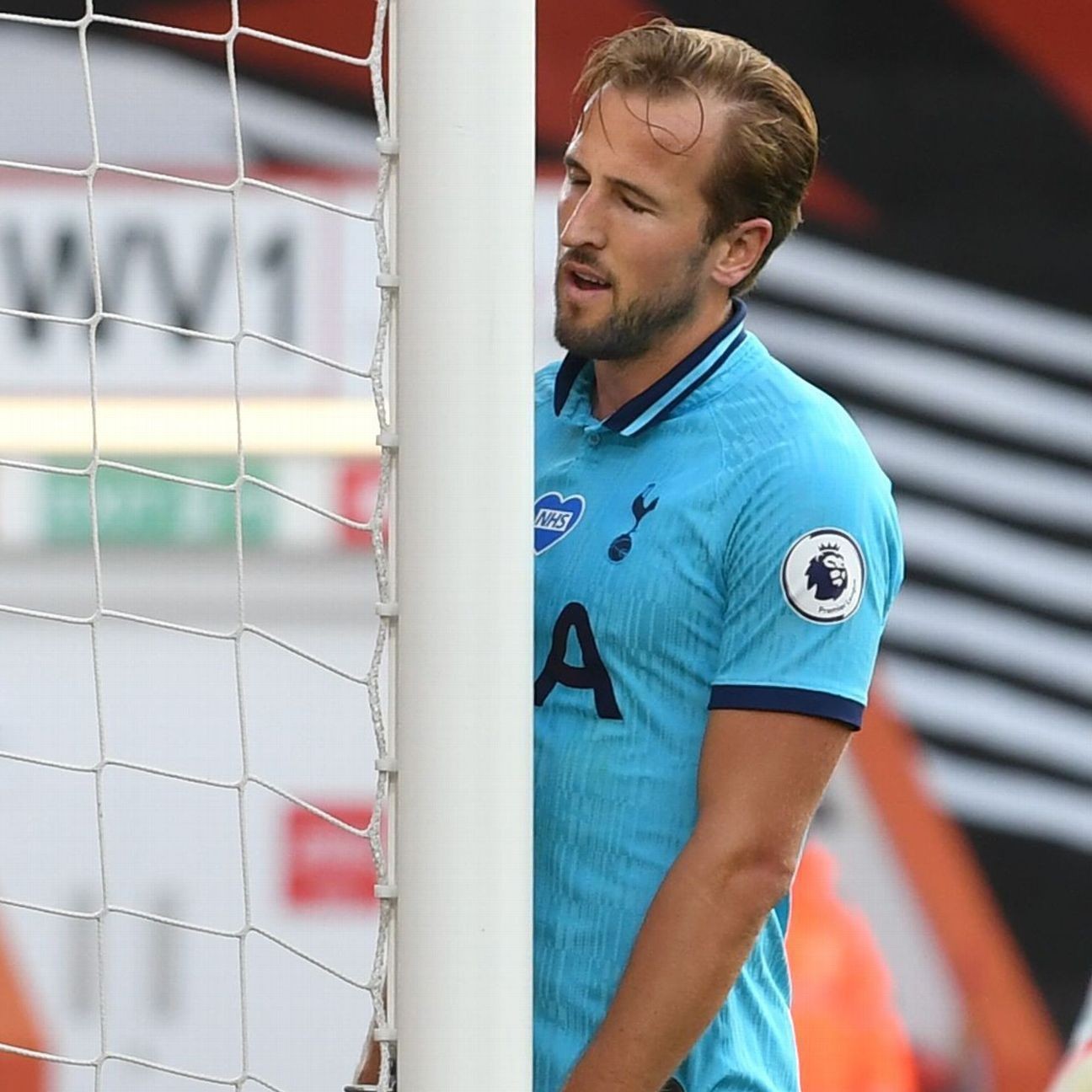 Relegation-threatened AFC Bournemouth had a late goal disallowed by VAR as they had to settle for a 0-0 draw at home to Tottenham Hotspur in the Premier League on Thursday.

Callum Wilson thought he had grabbed a crucial win in Bournemouth's battle to avoid the drop but his scrambled effort was chalked off for handball.

Harry Wilson was then denied a stoppage-time winner by Spurs keeper Hugo Lloris as a dreary game sprang to life.

Until then there was precious little excitement with Tottenham only displaying some belated urgency in the second half as they pinned the hosts back, although they failed to muster a single attempt on target.

Bournemouth at least ended a run of five successive defeats as they moved up a place to 18th, three points adrift of Watford who are just above the relegation zone.

There was concern for Bournemouth's Adam Smith who was carried off on a stretcher in the second half after lengthy treatment.

Victory would have lifted Jose Mourinho's Tottenham up to seventh but they are a place and a point below their north London rivals Arsenal in ninth ahead of Sunday's derby.