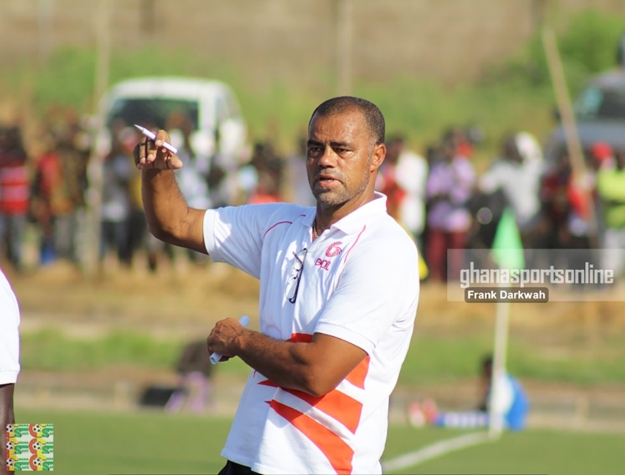 Asante Kotoko coach Steven Pollack admitted he was not particularly happy with his side's performance in the 1-1 draw against rivals AshantiGold at the Baba Yara Stadium on Thursday.

Kotoko failed to take advantage of home court as they slumped to a disappointing stalemate which all but ends their Ghana Premier League title hopes this season.

Despite insisting the result itself was not bad, Pollack was unhappy with the way his side played.

Kotoko equalised courtesy a late penalty, which many believe was a wrong call but insits "I didn't see it from where I sat"

Kotoko's next game is against Bechem United at home.