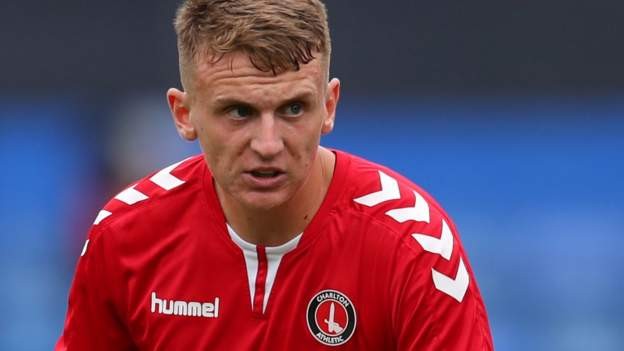 Stoke City have completed the signing of Charlton Athletic winger Alfie Doughty for an undisclosed fee.

Doughty, 21, is the Potters' fourth signing of the January transfer window, joining Michael O'Neill's side on an undisclosed-length deal.

He is currently sidelined with a hamstring injury which has kept him out of action since the end of October.

Doughty returned from a loan at Bromley last season to make 29 Championship appearances for the Addicks.

Meanwhile, Stoke have confirmed the departure of winger Thibaud Verlinden after more than five years with the club.

A serious knee injury shortly after returning from Bolton on loan hampered his progress last season.