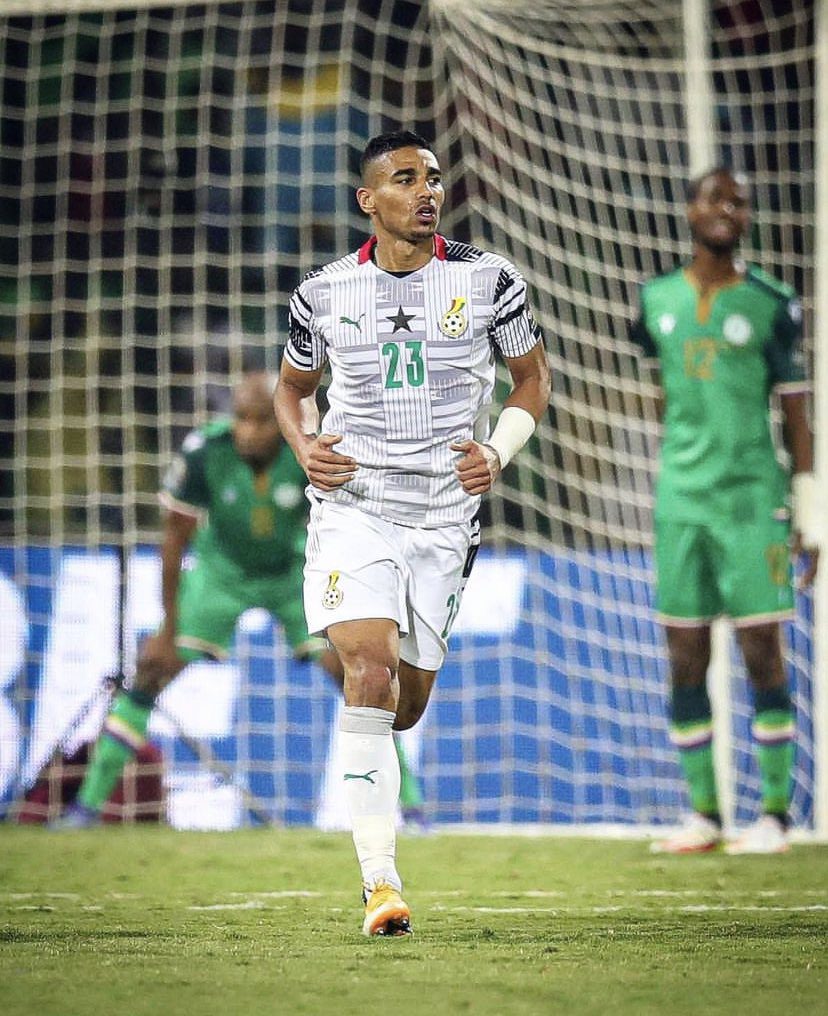 France-based defender Aleaxnder Djiku has been crowned the player of the year at the Ghana Football Awards held in Accra on Saturday night.

Djiku had a stellar year under review after helping Strasbourg finish sixth in the French Ligue 1 and also playing a pivotal role in Ghana's World Cup qualification.

At his base in France, Djiku expressed delight in winning the award as he thanked his teammates and family for their support.

"I am happy and grateful to receive this award as the Ghana Player of the Year at the Ghana Football Awards," he said. "It's been a good year with my club, we finished sixth in the championship.

"The World Cup qualification is something I take pride in. I am happy to make my family proud. I sincerely want to thank Strasbourg and my country Ghana for this award."

The awards was dominated by new crowned Ghana Premier League champions Asante Kotoko as Dr Prosper Ogum was named coach of the year while Nana Yaw Amponsah walked home with the CEO of the year award.

Talented youngster Mizak Asante of Golden Kicks won the goal of the year award with his outstanding sole effort against Mobile Phone People in the final of the Division Two league.