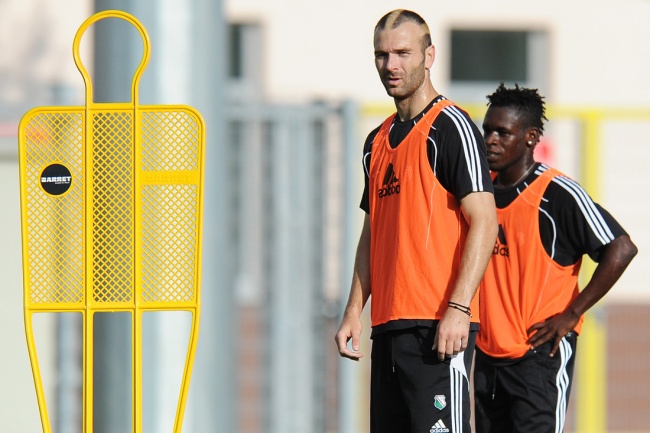 Berekum Chelsea striker Emmanuel Clottey has joined Polish giants Legia Warsaw on trial in an attempt to seal a permanent move, the club have confirmed.

The prolific 23-year-old striker has arrived in the Polish capital and started training with Maciej Skor?a's men at the Stadion Wojska Polskiego.

He was a member of the Ghana squad picked for this month's double header against Congo in a 2012 Nations Cup qualifier and an exhibition match in South Korea.

Clottey had unsuccessful spells with Austrian side Wacker Innsbruck and Danish side OB Odense between 2007 and 2009.

He was also a member of the Ghana Under-23 team which failed to qualify for the 2008 Olympic Games in Beijing, China.