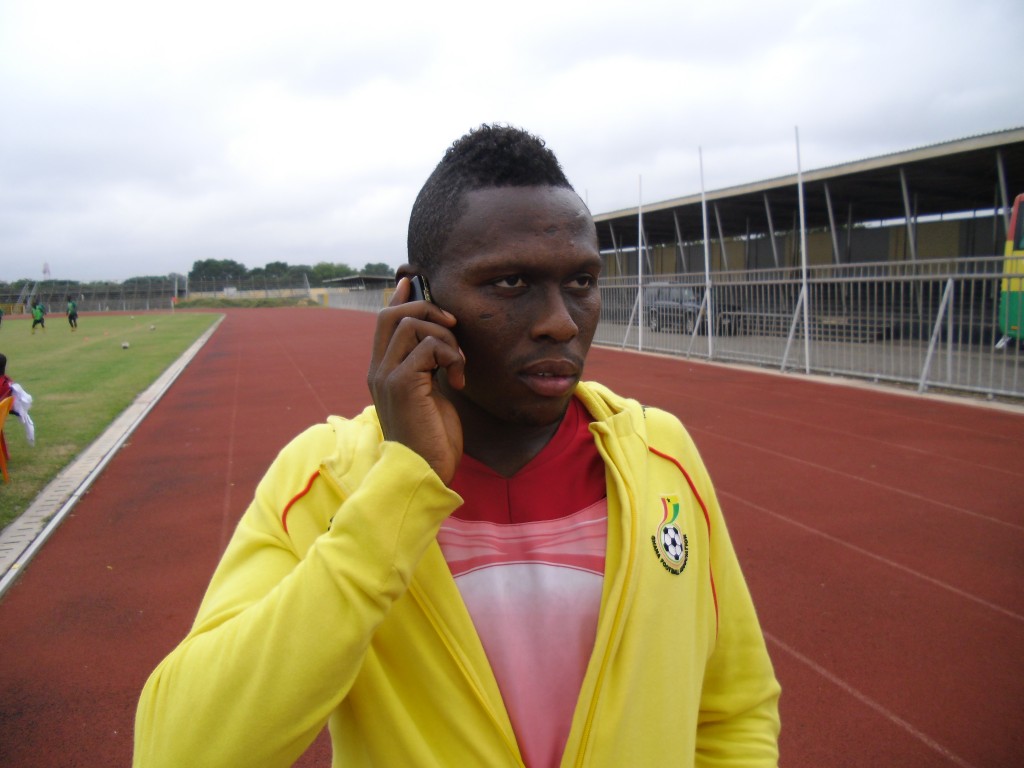 Heart of Lions striker Gilbert Fiamenyo is keeping numb on where he would be playing his club football next season.

The 19-year-old is waiting to heal completely from a hip injury sustained at the national U-23 camp before making a firm decision on his next move.

"I still have a contract with Heart of Lions but nothing is certain at this point," he told GHANAsoccernet.com.

"Several offers have been made both local and foreign but I will have to heal from this injury and also will depend on Lions with whom I have a contract with."

The striker recently tried out at Swedish club DjurgÃ¥rdens IF but has since failed to land a permanent deal.