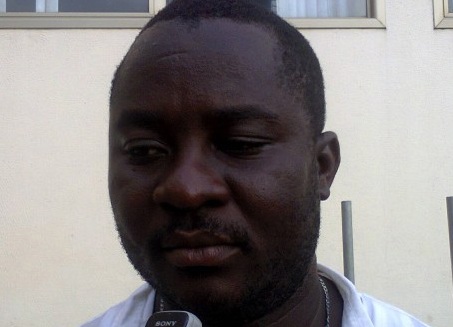 Inter Allies coach Kenneth Koomson believes his team is improving despite going three games without a win in the Ghana Premier League.

Allies are languishing in the drop zone and already staring relegation right in their faces with zero points after three rounds of matches.

Despite the harsh statistics, coach Koomson believes his side is making steady progress.

â€œI believe we have been improving match after match,â€ he told GHANAsoccernet.com after Sundayâ€™s home defeat to Hearts.

â€œWe lost our first game against Ebusua Dwarfs 2-0 and went away to lose 2-1 against Aduana Stars who are one of the crack sides in the Premier League.

â€œAnd now we lose 3-2 against Hearts but I believe with the kind of football we exhibited today everyone knows we are not an easy side.

â€œWe could have even won this game but for a poor first half display but in the second half you all saw how well the team played.â€

The Tema-based side must now get the acts together starting with their midweek trip to fellow strugglers New Edubiase on Wednesday.